Are You Showing Rewarded Video Ads to the Right Users? Find Out Here.

Rewarded video ads can supercharge your monetization power, but if you’re not showing them to the right users, your revenue will be limited. To get the most out of rewarded video ads, you need to target the audiences that are most likely to watch them. Read on for some fool-proof tips on how to identify these audiences.

How wide should you cast your rewarded video net?

Let’s start with the basics: How many of your users should encounter rewarded video ads? The answer depends on the type of app and your priorities.

If your app and everything in it are free, most or all of your revenue will be coming from in-app ads. Rewarded video ads, with their opt-in nature, are suitable for your entire user base. That’s part of why rewarded video ads are a no-brainer for most developers of free apps.

If you want to focus on giving your loyal paying users the best possible experience, your rewarded video ads should target users who rarely or never make purchases. But if maximizing revenue is your goal, you should be showing rewarded video ads to all users, while modifying the frequency depending on each user’s likelihood of making purchases. 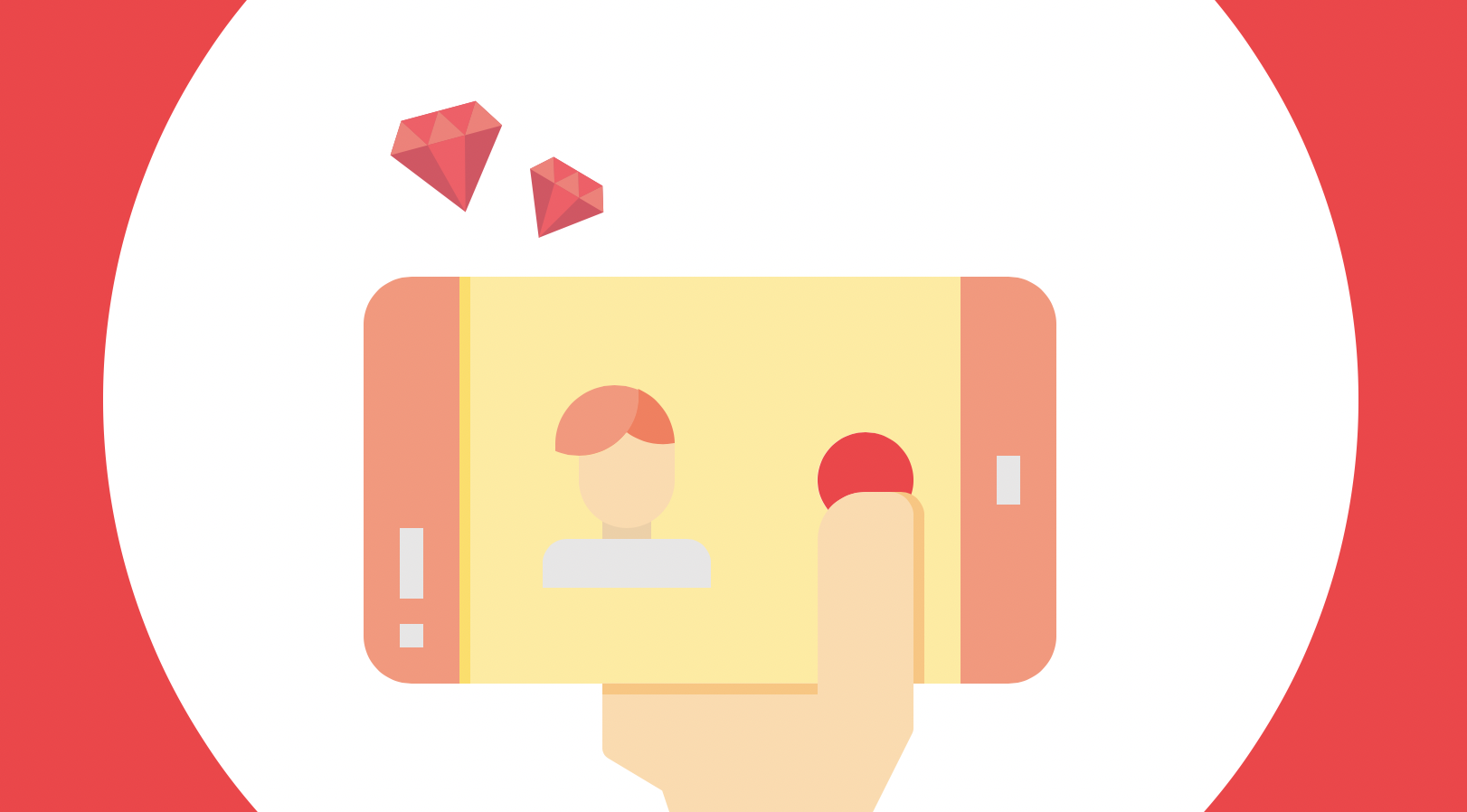 Who counts as non-paying?

If you’re aiming to maximize revenue with rewarded video ads, the first step is to segment your user base, identifying your paying and non-paying users. But how do you categorize newly acquired users?

First, avoid showing ads to new users for a set period of time, and monitor their in-app behavior. At the end of this period, users who haven’t made any purchases can be regarded as non-paying users. Once a user has been identified as non-paying, it’s time to bring on the rewarded video ads to maximize their monetization potential.

Of course, not every paying user generates significant revenue, and even if they do, your app might benefit from ramping up the rewarded video ads. How should you decide whether to show more of them? All it takes is a simple comparison.

First, calculate the average revenue each user generates from making in-app purchases over a set period, and then, compare it to the average revenue they generate from watching rewarded video ads over the same period. Specifically, the process looks like this:

If you’ve realized it’s time to revamp your rewarded video ad strategy, Pangle is ready to support you. Reach out to your dedicated Pangle account manager or email us at pangle_support@bytedance.com.