Since 2013, Helsinki-based mobile game studio Two Men and a Dog has made a mission of creating "games that nobody has ever imagined". Inspired by unconventional concepts such as offbeat movies and TV shows, the studio dreams up games with a distinctive style, fun characters, and original gameplay. Their latest game, Walk Master, has reached over 16 million downloads since its launch in July 2019.

As Two Men and a Dog was seeking to publish Walk Master in China, a market unfamiliar to them, they approached Pangle for assistance. Specifically, the studio hoped to scale the game profitably, generating funds to support further user base expansion.

Designing a game with an ad strategy in mind

From the beginning, Walk Master was designed to incorporate ad formats that would fit in organically with gameplay. When it came time to implement ad placements, Two Men and a Dog chose Pangle s interstitial video ads and rewarded video ads.

Interstitial videos in Walk Master are occasionally displayed between rounds of gameplay. To minimize the impact on user experience, the display frequency is kept relatively low. 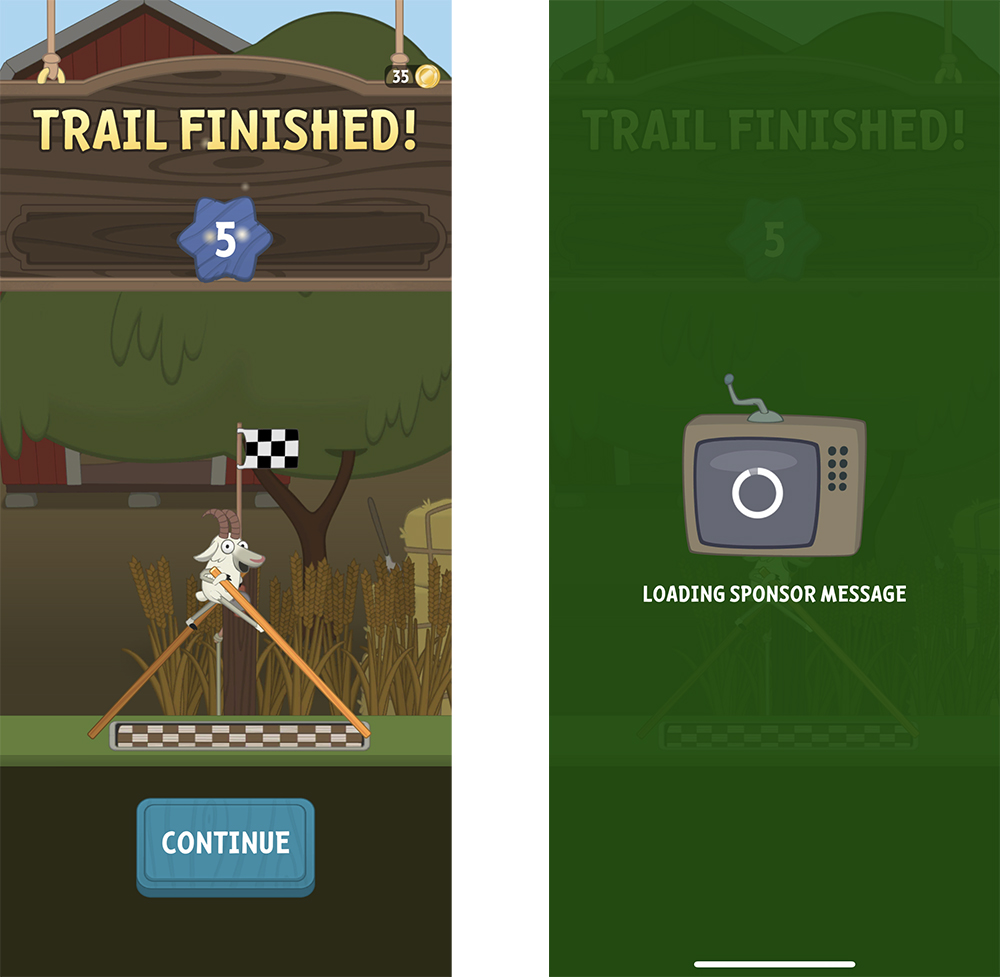 Having considered ad placement strategy in advance, Two Men and a Dog were able to make the most out of these ad formats and ensure that they fit seamlessly into the flow of the game. For example: 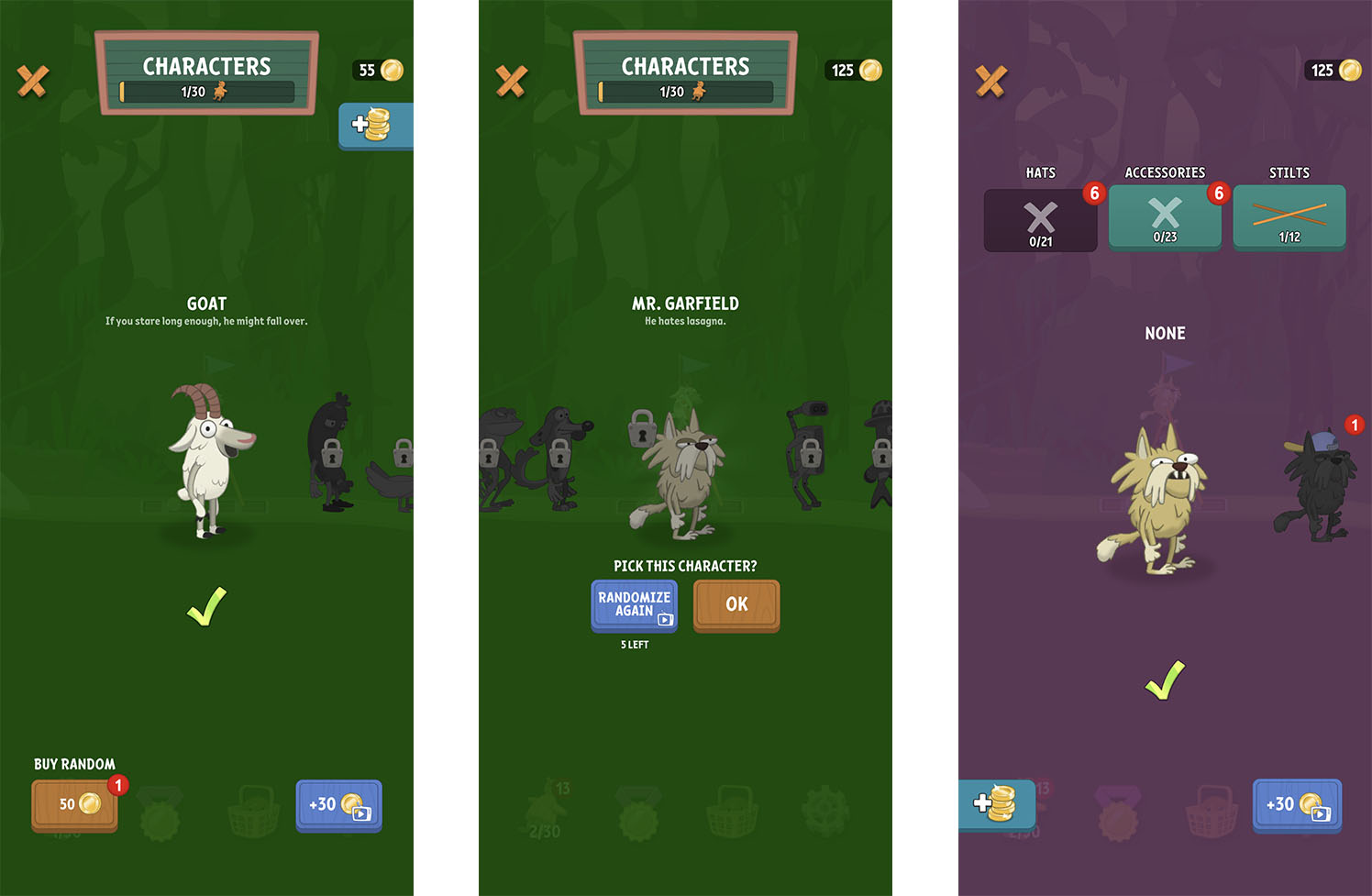 Enjoying the benefits of effective monetization

Through its exclusive monetization partnership with Pangle in the China market, Walk Master has seen its daily ad revenue doubled, enabling it to rapidly scale its user base.

"When it comes to boosting profitability, Pangle is a partner you can trust. They helped us significantly increase our revenue through ads, sharing valuable market insights along the way. We hope to have a long-lasting partnership in monetization and user acquisition with Pangle."