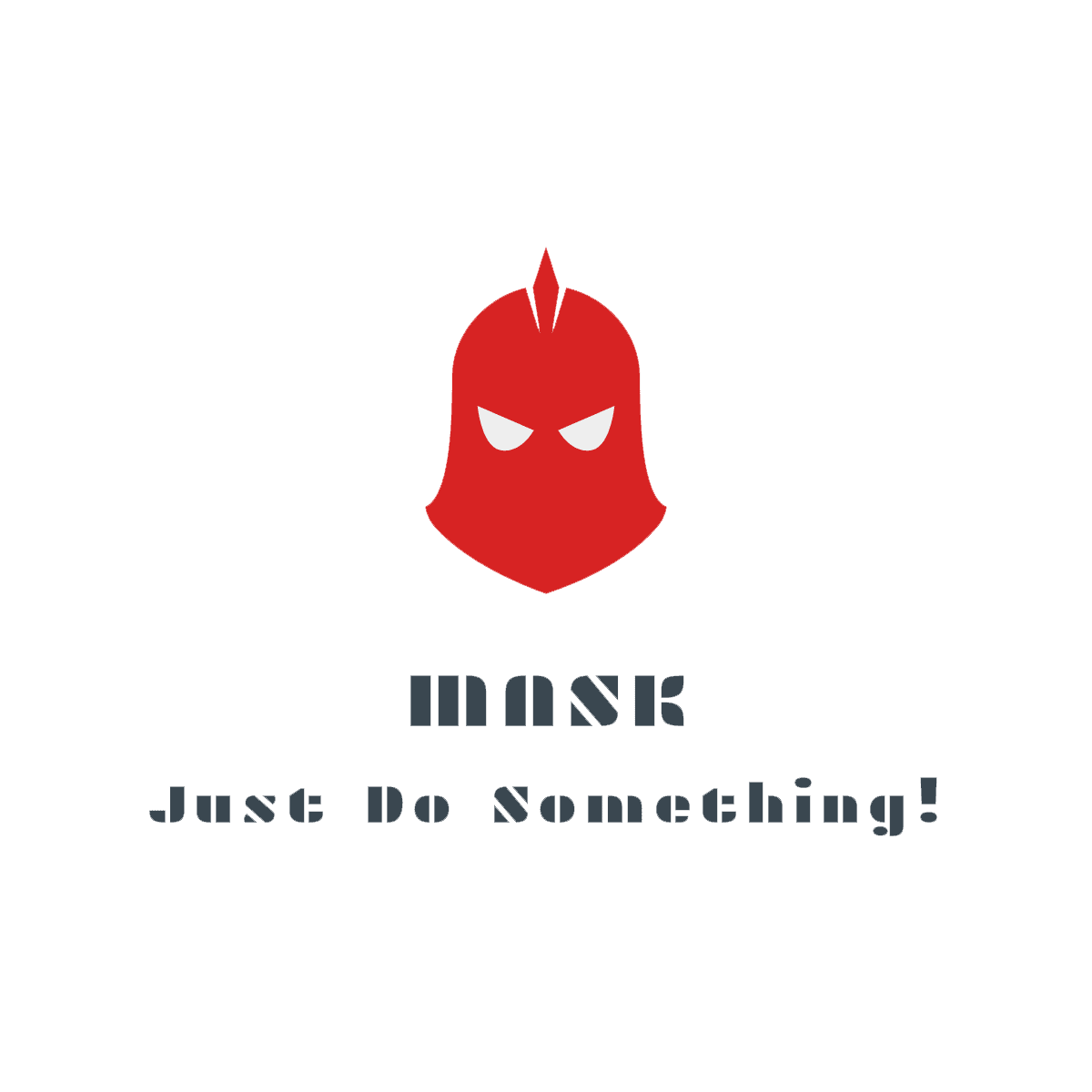 Japanese game company Mask App is unquestionably a master at developing hyper-casual games – especially puzzle games. The company has published over 1000 games, among which Time to Solve the Mystery (ナゾトキの時間), Cheating Woman (浮気サレ女), Swing&Knock, and Push Battle! are especially popular and highly rated.

As in-app ads had become the company s main revenue stream, they came to Pangle with many of their hit titles, looking to scale their monetization capability in the Japanese market so that they can devote more attention to the creative aspects of game development.

One game that Mask App sought to monetize with Pangle was the popular Time to Solve the Mystery (ナゾトキの時間). As the game progresses, players try to solve crimes by looking for clues in pictures. Simple gameplay combined with challenging story design make the game an addicting time killer with plenty of good opportunities for implementing ads. 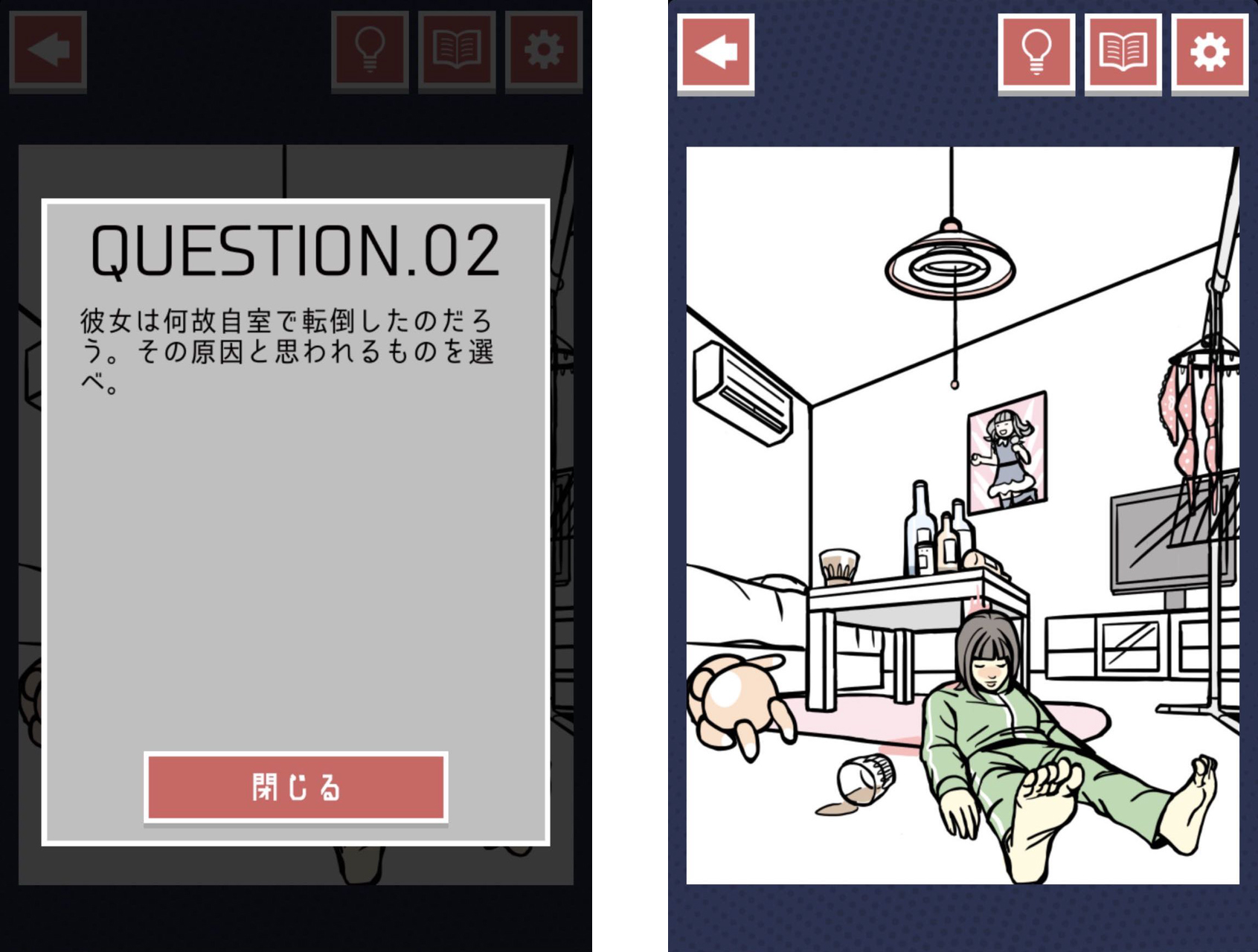 To make the most of these opportunities, the Mask App team deployed Pangle s interstitial video ads, which appear at natural transition points in an app. The ads fit seamlessly into the game flow, allowing Mask App to profit without detracting from user experience. Two of their placement strategies are as follows:

Pangle s professional and agile support had a massive impact: Mask App saw a 120% increase in CPM after incorporating Pangle s interstitial video ads into Time to Solve the Mystery.

The team used a similar monetization strategy for another puzzle game, 3-Minute Mystery (3分間ミステリー), and witnessed a satisfying result of 30% CPM increase in just one month. As a result, Pangle accounts for 45% of the game s interstitial revenue.

Quickly Pangle became one of the major sources of revenue for Mask App, integrated by over 90% of the company s latest released apps in 2020.