Kwalee is a leading UK-based mobile game developer with a simple mission: to create fun, innovative games that millions will love. In 2012, just a year after its founding, Kwalee was recognized on the UK s Startups 100 list and has since published games that have been downloaded over 300 million times, including chart toppers such as Shootout 3D, Rocket Sky! Go Fish, and Draw It.

In Jetpack Jump, Kwalee implemented Pangle s rewarded video ads. Among other advantages, rewarded ads have a positive impact on both user experience and publisher revenue. After each round of Jetpack Jump gameplay, users can watch an ad to double or triple their winnings or get free jetpack and jump upgrades. 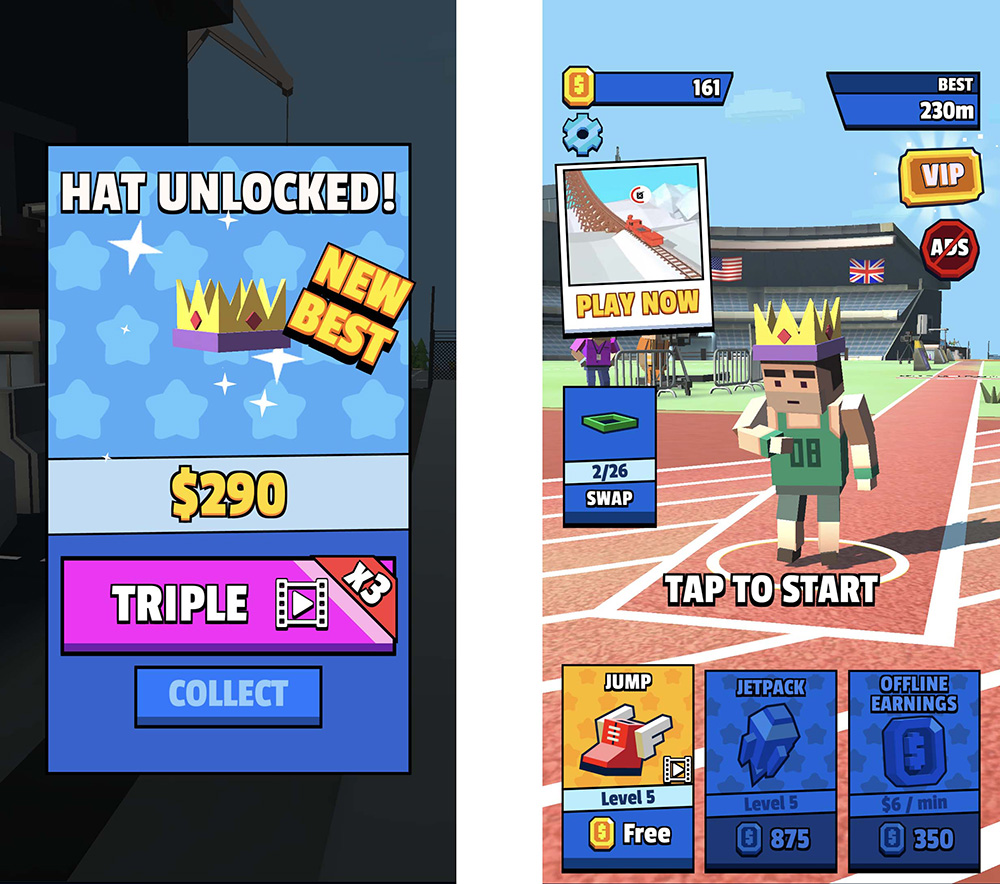 Kwalee used a similar monetization strategy in Off the Rails 3D, a game that involves keeping a train moving along a track toward a finish line without running out of fuel. In addition to incorporating rewarded video ads, the game displays Pangle s interstitial video ads between some rounds.

Since the collaboration began, Kwalee s SOV in China and Japan has increased significantly.

"We ve been thoroughly impressed by the CPM results we ve obtained with Pangle s rewarded video ads and interstitial video ads. Pangle s SDK has also had consistently stable performance. We re looking forward to monetizing more hit titles with Pangle."