Games quickly expanded to a team of over 100 based in a Berlin office.

It earned recognition as one of LinkedIn s Top Startups in 2019, and

was acquired by Ubisoft in February 2020. Owing to its player-centric

approach and commitment to self-improvement, Kolibri Games has won

millions of fans around the world.

The most popular Kolibri Games app is Idle Miner Tycoon, a simulation

mining empires. The game has over 100 million lifetime downloads and is

rated 4.7/5 on both Google Play and the App Store. 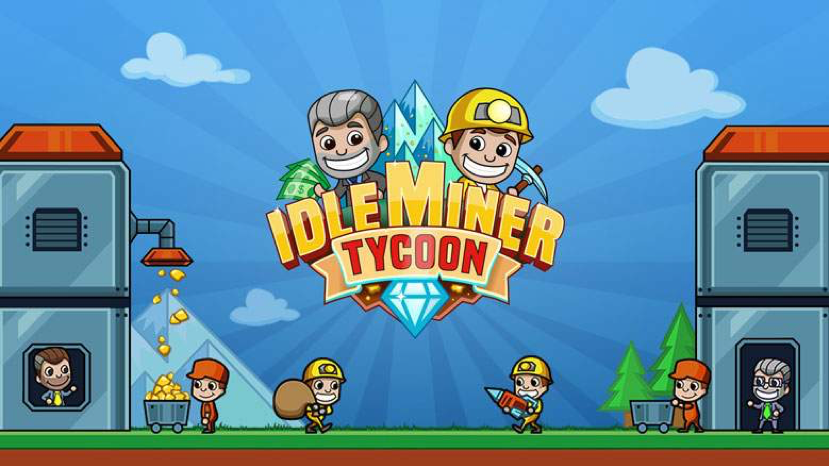 Getting More Value from a Mega-Popular App

eye-catching visuals, and its payment rate and average session length

were solid. However, the game s full monetization potential had yet to

be unlocked. Seeking to generate more value from their leading game,

Setting Up a Player-Oriented Ad Experience

CPM targets tool to ensure that each ad placement met the desired CPM.

campaigns at a high CPM. To help Kolibri games generate the most profit

placement setups, enabling it to make the most of rewarded video ads.

One ad placement was an "idle cash gain" reward. Upon returning to a

virtual mine after time away, the user can choose to watch an ad to

double the cash their mine has just earned. With such a large reward 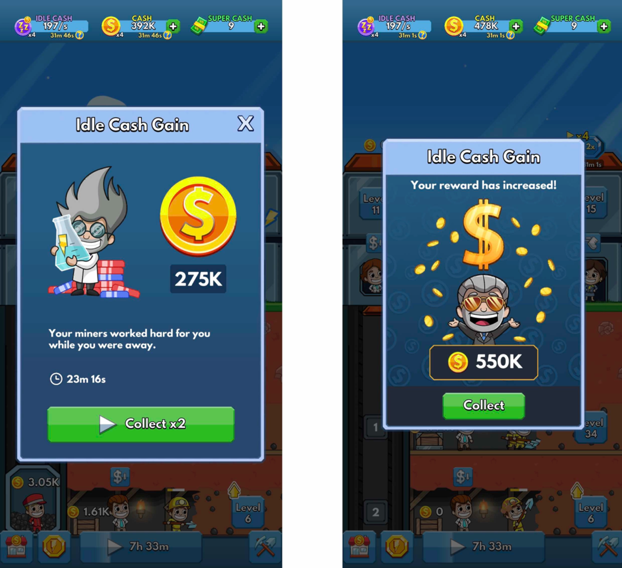 Another successful implementation of the ad placement was a boost

reward. At any point, a user can tap a "Boost!" button at the bottom

time. The button can be used multiple times, extending the boost 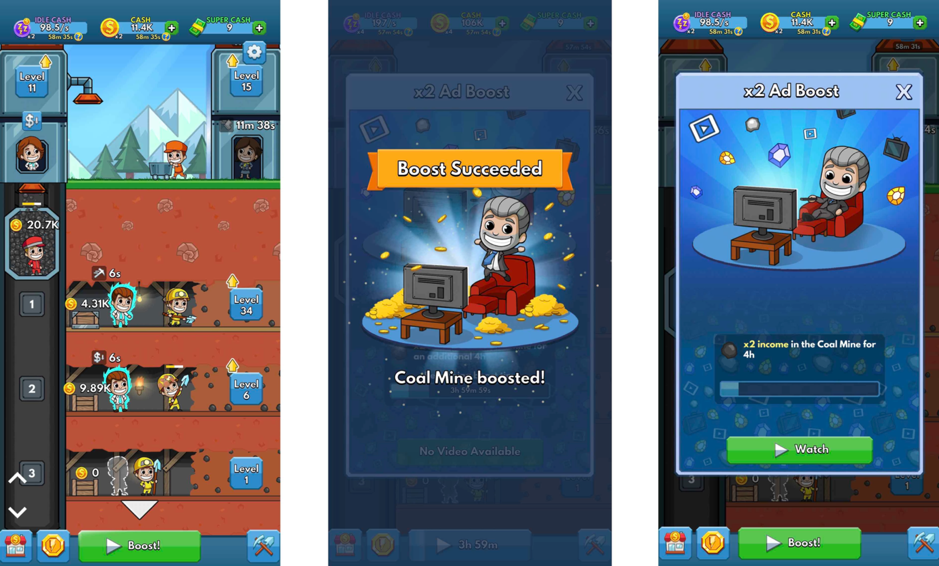 Reaping the Rewards of Effective Monetization

As a management strategy game with a meticulously designed in-game

the gaming experience for paying users, and maximize the value of

Pangle s rewarded video ad solutions have increased Idle Miner Tycoon s CPM by 12.65%, and have boosted the ARPDAU by 12.52%.

"We are so pleased to see how well Pangle s rewarded video ads have performed on our premium ad placements. The CPM results have been incredible, and the Pangle team has helped handle the whole process with exemplary professionalism."