Supersonic Unlocks Their "Boss Level" of Growth with Pangle 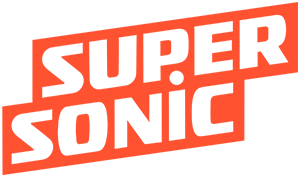 Founded in February 2020, Supersonic is a mobile game publisher and studio who has been making big moves in a short span of time. Fourteen of their games have already reached the top 10 on the App Store in the US.

While they have been enjoying strong growth in a relatively short period of time, the studio contacted the local TikTok For Business team and Pangle, as they not only wanted to maintain their strong growth but also maximize the potential value of these new users in Asia.

Playable Ads Are the Key to Boosting Conversion Rates

Supersonic studios have used Pangle for ten of their games, and they have used different ad formats to see which is the most effective. One of their games "Join Clash" is a hyper-casual game that uses elements from both crowd running and survival games to create a simple but engaging experience.

In this game, the player taps the screen to make the characters move towards the target, while also dodging obstacles. "Join Clash" is a classic example of a simple to learn but hard to master game. Supersonic utilized playable ads with simple and dynamic visuals to grab the attention of its userbase. While keeping the ad length short to give the player a taste of the game s challenge and content, Supersonic skillfully sparked curiosity. 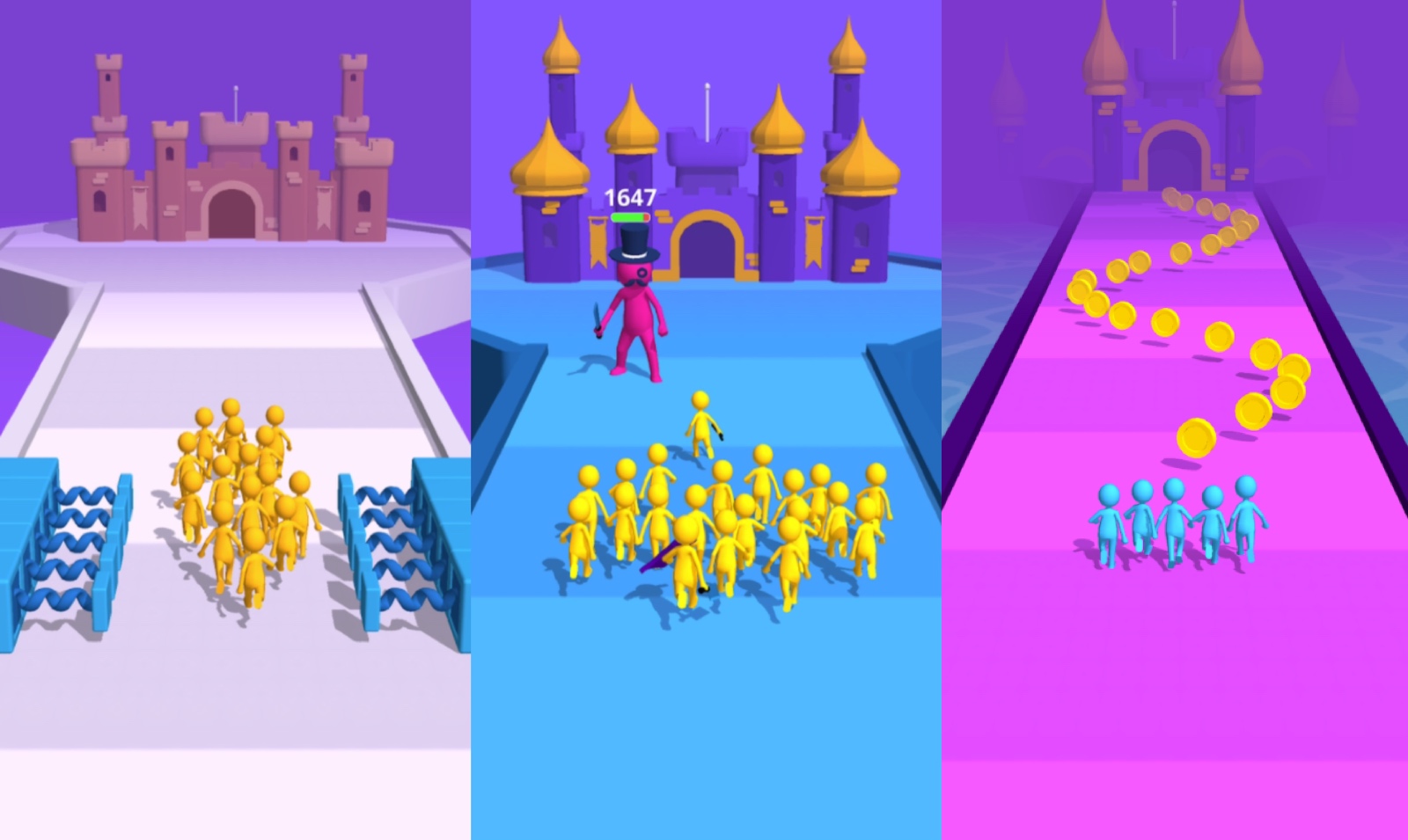 Supersonic has rich experience deploying in playable ads, as well as other creative ads. To help clients like Supersonic take advantage of their pre-existing materials, Pangle provides innovative solutions - such as the playable creative adaptation tool.

This tool makes it a breeze to upload pre-existing materials to Pangle and automatically convert these materials to Pangle-compatible formats for simple and efficient delivery. The time and resources saved gave Supersonic more bandwidth to explore new ideas and creatives. 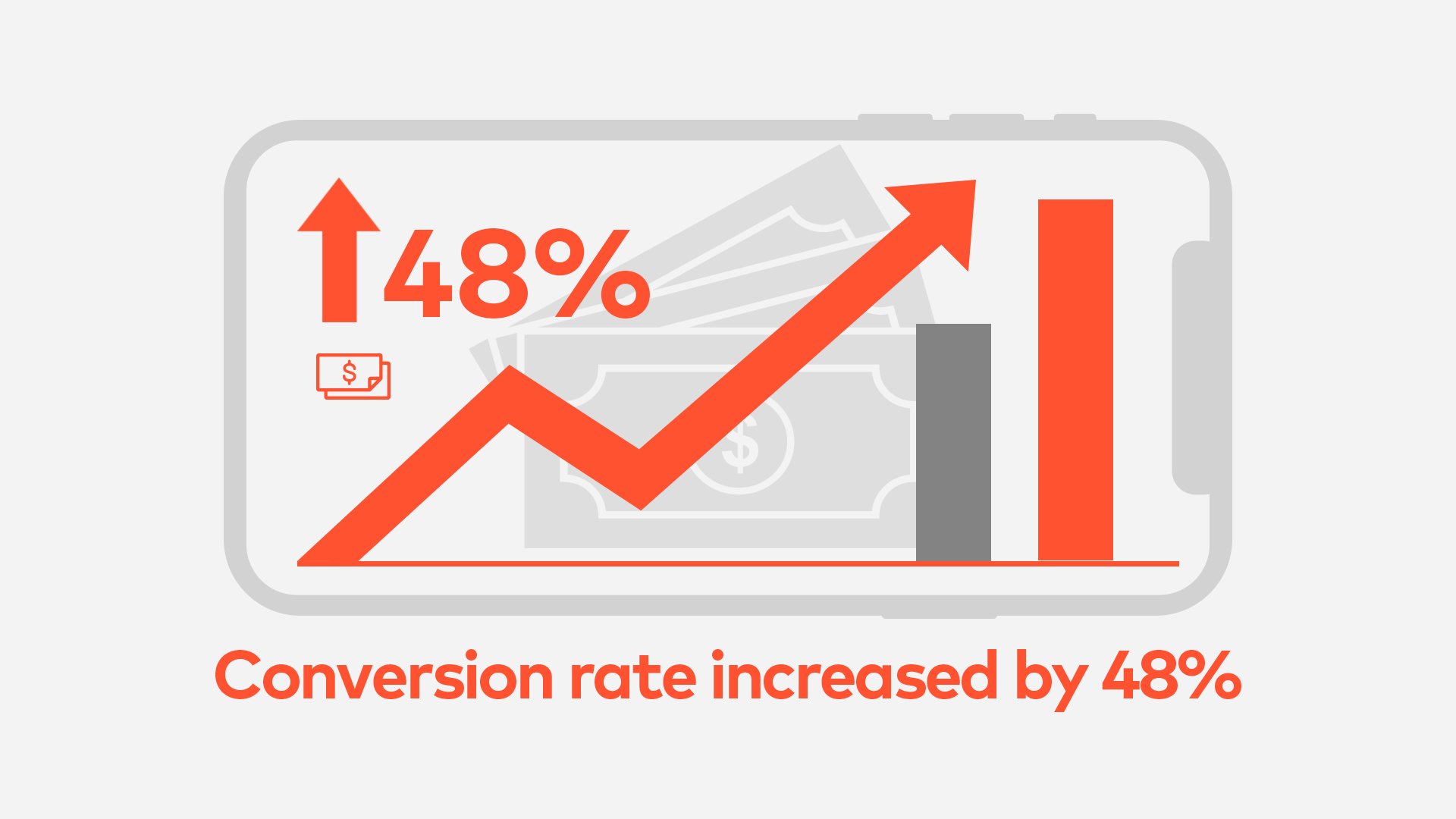 Supersonic reached their goal of obtaining more customers in APAC by partnering with Pangle using playable ads. In only one month, Supersonic increased their conversion rate by 48%! The company has also enjoyed similar success with Pangle in Russia, South Korea, and Turkey.

Reach the Next Level of Monetization with Pangle

In the mobile gaming market, the main methods used to increase revenue are by increasing the number of users and improving monetization ROI. This in itself is obvious, however the challenge for game developers is in figuring out how to achieve this. This is where Pangle comes in. With our unique user insights, and proven track record of increasing monetization ROI and downloads, Supersonic "leveled up” their revenue with Pangle. 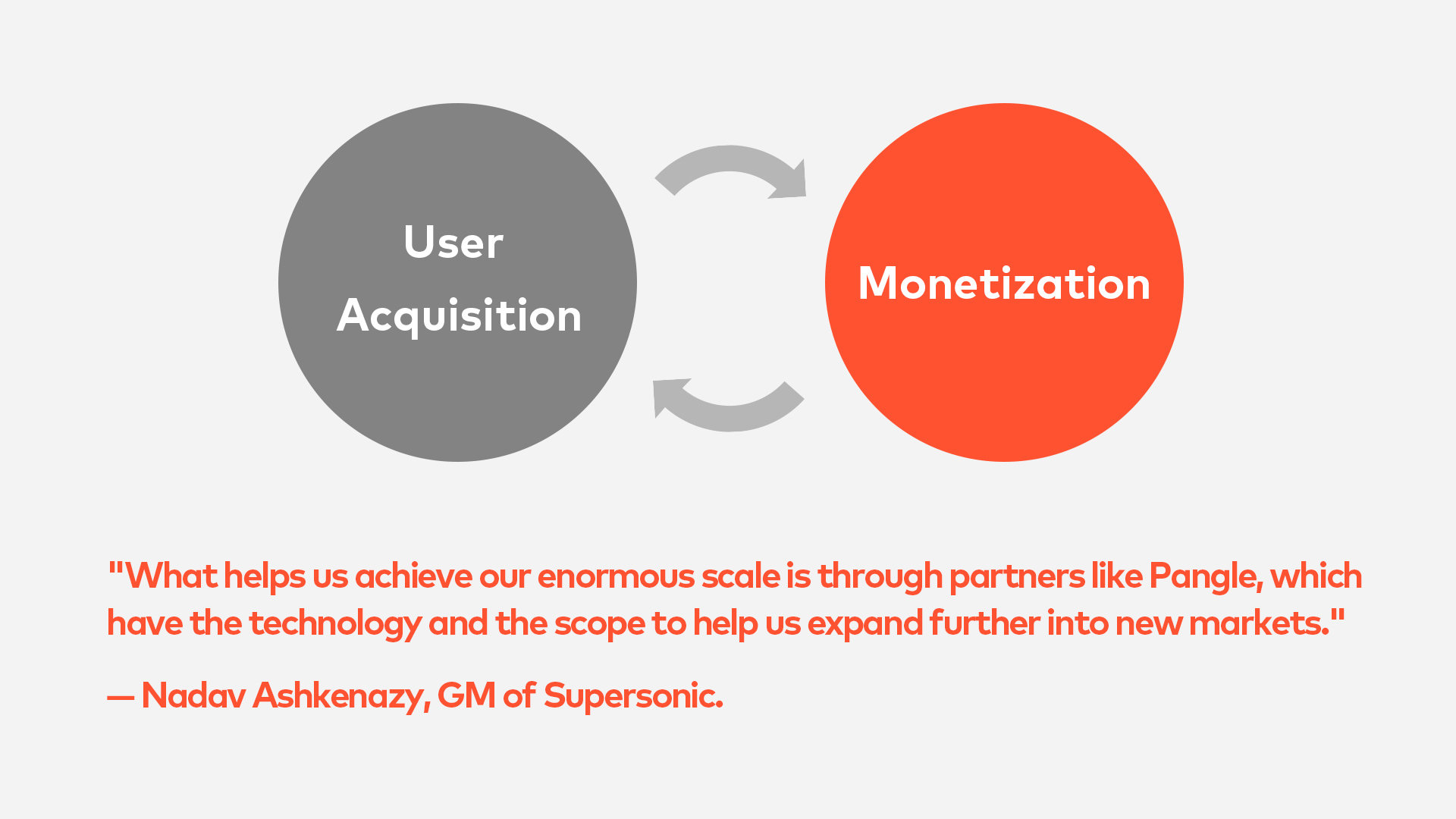 Using rewarded video ads gives players the chance to earn more in-game rewards, which user feedback shows is always a strong incentive. Setting and adjusting different waterfall prices will also help determine the most appropriate and effective pricing for your app. Based on insights and advice from the Pangle team, Supersonic used price adjusting strategies that reflect their immediate market conditions, while also leveraging their own historical data that shows which pricing has been effective, to increase their monetization through Pangle.

It’s also important to consider festivals, holidays, and the natural fluctuation of demand in the target market, as planning is integral to increasing monetization ROI. Supersonic saw massive growth and monetization during festival periods in Japan and South Korea. By helping clients to plan strategically for festival periods which have an uptick in traffic, Pangle enables clients to leverage the increased demand at the right time.

In this challenging year that has been 2020, Supersonic has beaten expectations, and its ad monetization has grown significantly on Pangle. The majority of this derives from the mature, but not yet saturated markets of Japan and South Korea. Looking forward, emerging markets in South East Asia and the Middle East are also showing signs of strong potential.

"At Supersonic, we re proud to be experts in all things related to the development, growth, and monetization of hyper-casual, mobile games," explains Nadav Ashkenazy, GM of Supersonic. "What helps us achieve our enormous scale is through partners like Pangle, which have the technology and the scope to help us expand further into new markets."

Want to also thrive in a UA-monetization growth loop? Please reach out to us at pangle_support@bytedance.com. For more information, be sure to follow us on LinkedIn and Facebook!