As one of the pioneers of the idle game genre in Korea, MAF Games sat down with us to discuss their own experience in successfully monetizing a game, and how their game “Retro Hero Mr. Kim” earned a nomination for the best idle RPG in 2020, five years after the game’s launch! 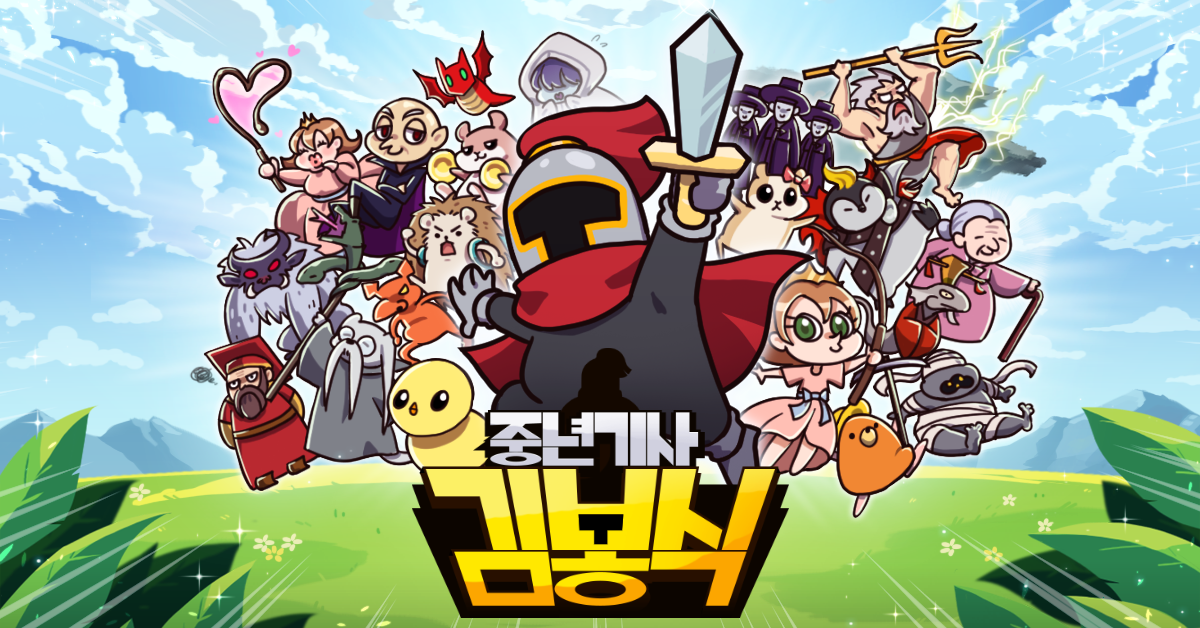 Starting with a small team of just three people, the company has grown tenfold to 38 people, with an eye to becoming the leading developer of idle games worldwide. 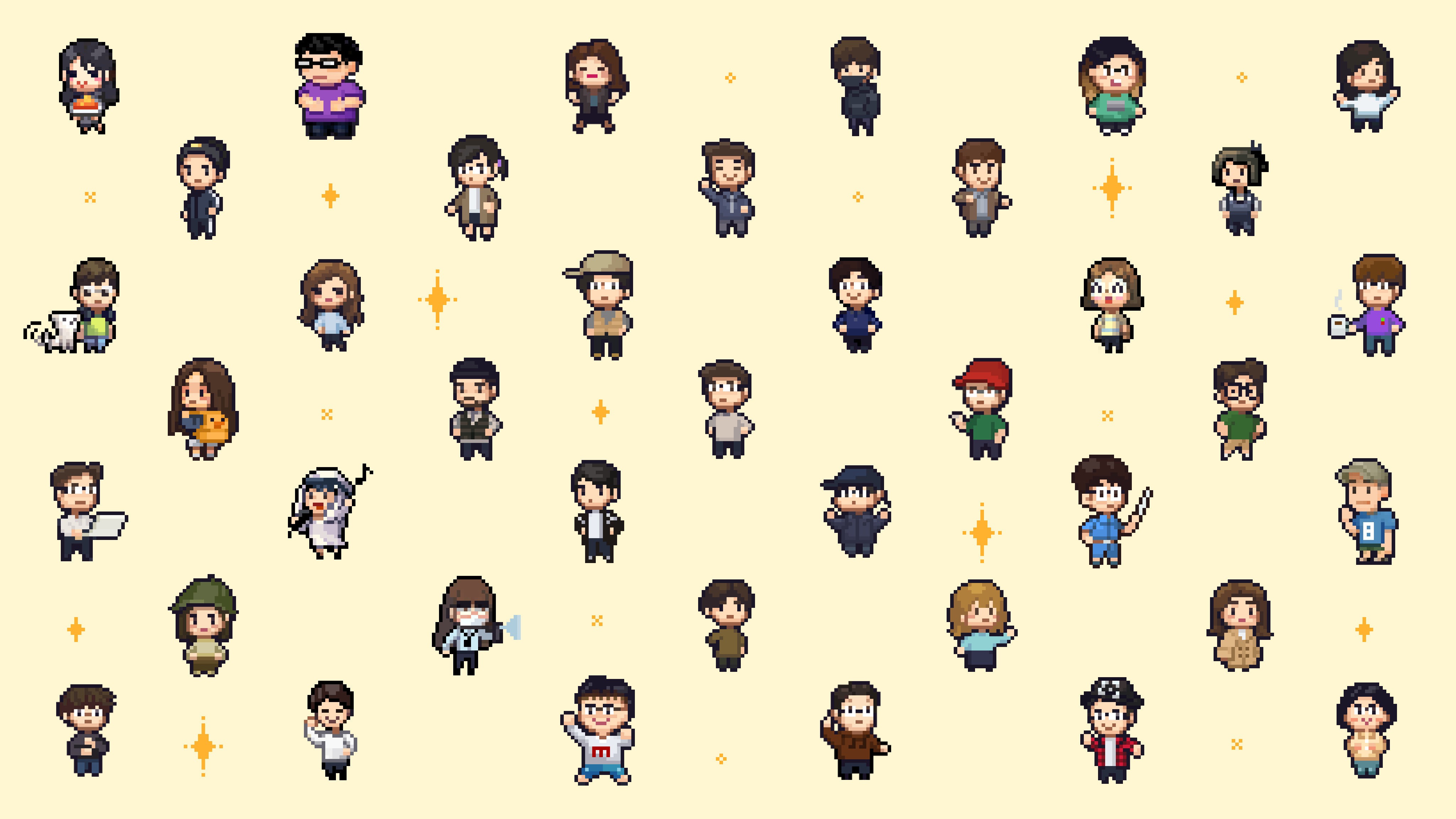 From Humble Beginnings to Long-Term Success

First, could you tell us a bit about the history of MAF Games and how you have grown over the years?

We began our journey in 2015 with the release of "Retro Hero Mr. Kim", one of the original Korean idle games.

At the beginning, there was only three of us, yet our success has meant we have grown to a team of 38. And we continue to expand!

Another of our idle games, "The Game is Bugged!", also achieved great results. Thanks to these two successes, we now believe the time is right to expand globally and shake-up the idle game industry. 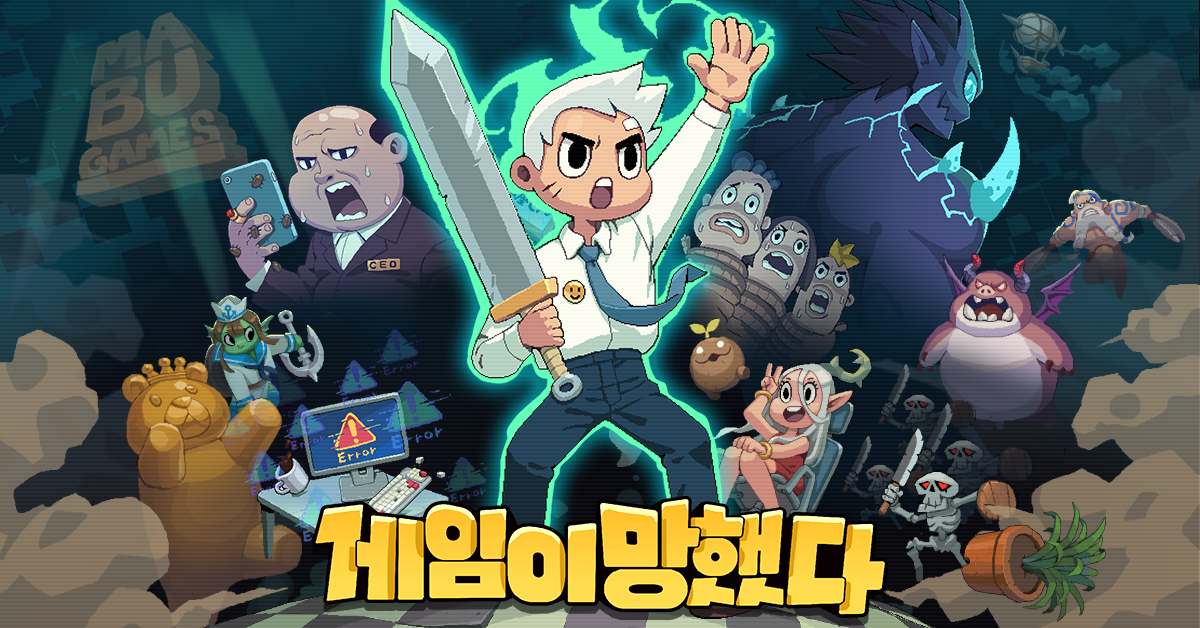 "The Game is Bugged!", a game that mixes RPG basics with simple idle gameplay... without taking itself too seriously.

What has been the driving motivation behind the team?

With each game, we always aim to develop something that players can enjoy for a long time. Just focusing on the quantity and quality of the content at launch is definitely not enough. That s why we put great care and attention into continuously injecting new life into the game through updates, in-game events, and special promotions.

Our motto is "Fast development, and continuous Live-Ops"!

Which game has been the most successful for MAF Games?

"Retro Hero Mr. Kim" was released in 2015 and is still very popular today. Recently it was even nominated as the best idle RPG game of 2020.

Our focus demographic is male white-collar workers who are in their 20s and 30s. The game has been downloaded more than 3 million times worldwide, with cumulative revenue of around 10 billion won (USD 8.82 million).

A Recipe for Success: Innovation, building a Thriving Community and a focus on ROAS.

What are the key factors that have made this game a success?

In 2015, when idle games were unknown around the world, we were able to quickly launch ahead of the market trend. Since then, hundreds and thousands of idle games have been released in Korea alone.

At that time, releasing a game that already included modern, idle mechanics proved to be groundbreaking. In what was known as the clicker-game genre, we were able to differentiate ourselves from the rest of the crowd, securing a solid user base and even created a fandom in the process. Through robust communication and various forms of interaction with our community (such as fan meetings, game events and cosplays), our players rewarded us with trust and a thriving relationship, to which we are most thankful.

What metrics do you commonly measure to analyze game and monetization performance?

While the sheer quality of a game is very important, data about retention rates and revenue are essential for every game developer. High-quality games can still suffer from bad monetization and/or a lack of initial users.

Therefore, while aiming to become a successful game, we always take note and track what is currently underperforming or can be further improved, striving to optimize the game based on the data gathered from launch.

To help with this, tools like Firebase and AppsFlyer are very useful.

What about LTV, ARPU, and other key metrics?

Rather than LTV, we have been mainly focusing on ROAS since the initial iteration. ROAS gives you the possibility to market your game and start gathering precious data from the get go, long before LTV becomes relevant.

When it comes down to in-app purchases or advertising revenue (key metrics to calculate LTV), we approach it from a different perspective rather than just looking at the absolute revenue value. To give you an example: if we notice that a particular ad placement or product in the shop (a secondary section of the game) is getting a lot more attention than one positioned on the landing screen, we can safely say that we made a mistake during the development process.

Thus, by simply moving the products to the main screen and increasing the amount of exposure, we are able to increase sales again. 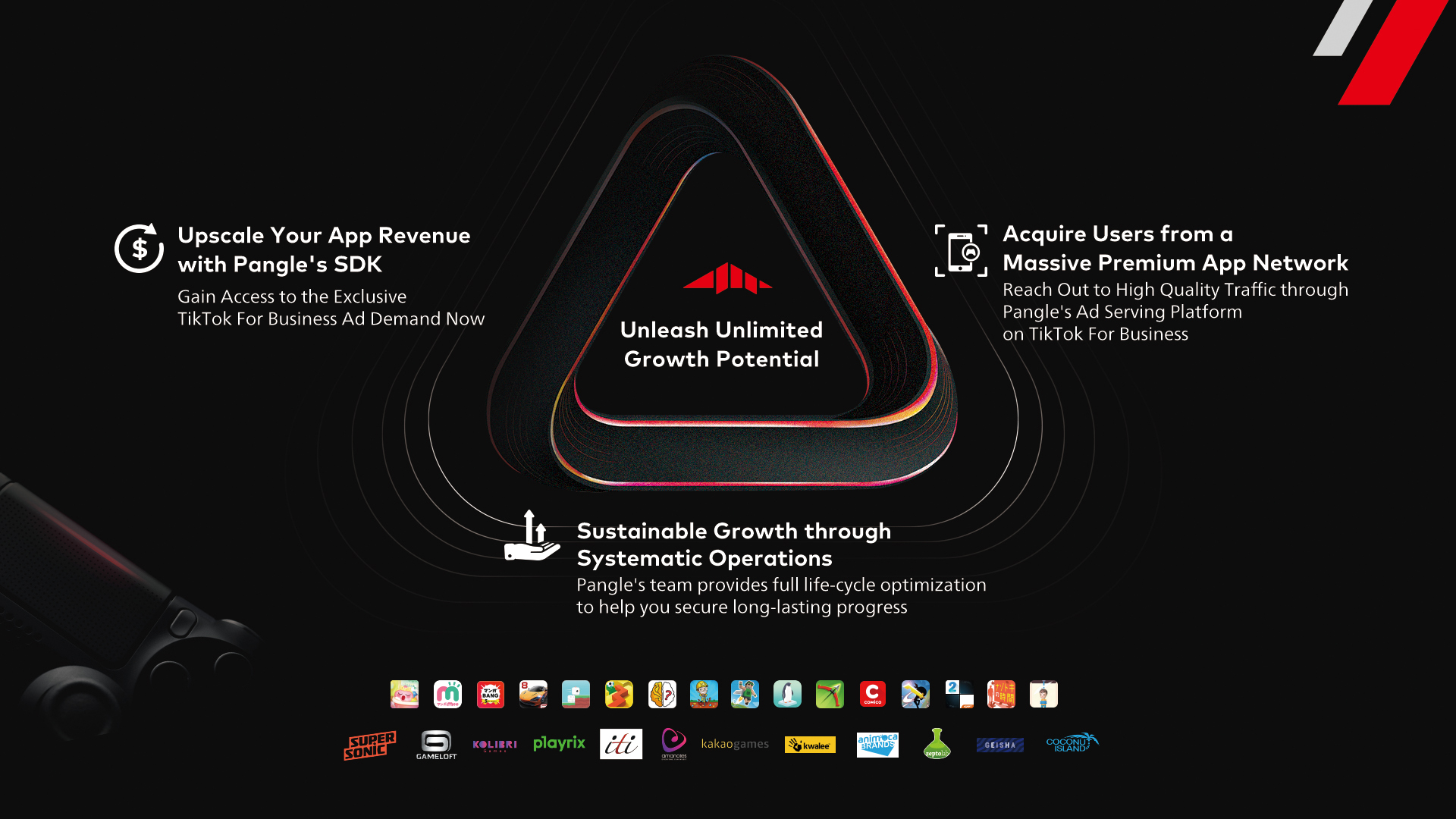 What monetization or UA challenges did you face in the past?

At the end of the day, both UA and monetization are about a unit of price. Ultimately, the core of each business can be summarized with the simple concept of acquiring low and selling high.

At the time when our team was smaller, we could only focus on one aspect. However, as we are preparing our expansion into global markets, we believe that we can maintain this competitive edge only if we excel in both. Pangle is a very helpful partner for us in terms of monetization, and we look forward to focusing on UA in the future as well.

What value did Pangle’s monetization solutions bring to MAF Games?

We believe that adding Pangle to our monetization strategy helped us stabilize our revenue and reduce risks. We better secured our profits in the long run as we prepare to expand throughout the world.

In particular, given the performance of Pangle in the Asian market, it has been a mainstay in our monetization strategy in the region.

Would you recommend using Pangle?

We definitely recommend using Pangle. We expect even better results when we expand globally.

If you’re operating an app game in Asia, you really cannot not use Pangle.

Any final comment for the upcoming changes in iOS 14.5?

We make a clear distinction between what we can and cannot do, focusing and quickly adapting to only what we can do.

Once iOS 14.5 will be released, there will be a lot of upheaval throughout the whole industry, which will be unavoidable. Therefore, we are paying close attention to ensure we will be able to move faster than anyone else when that time comes.