Translimit is a Japanese mobile game developer that’s been making big waves in the industry since they were established in 2014. They came into the spotlight when their smash hit BrainWars gained worldwide acclaim. Before long, the puzzle battle game was a breakout success, particularly in the US and Asia, hitting 10 million downloads within 8 months of being released. The worldwide success of the game caught the attention of the LINE Corporation, who chose Translimit as the first-ever recipient of their “LINE Global Game Gateway” game investment fund in October of the same year.

Now, Translimit has their sights set on the world once again with their next hit game, Puzzrama. We sat down with Mr. Annaka, in charge of user acquisition and monetization, to discuss the different strategies that the global game innovators adopt in the Eastern and Western markets, and their tips and tricks to maximize performance across the globe.

User Acquisition Across the Globe

The Eastern and Western mobile game markets are quite different, the US and Japanese markets in particular. With your repeated successes in both markets, Translimit is poised to offer a unique perspective on how to best approach each individual market. Can you tell us a bit about what UA (user acquisition) strategies you’ve used in the US market to promote Puzzrama?

Translimit: For both casual and hyper-casual games, we mainly use performance-based ads. We do this by setting a specific ROAS (return on ad spend) target to achieve for each bid, getting more conversion value or revenue at the target ROAS set.

We believe that optimizing ads based on ROAS is the optimal way to keep track and improve our UA performance. We also use social media networks and ad networks to further optimize our reach.

Can you give us a breakdown of what you found was the most effective approach to UA in the US?

1. The first step is an initial CPI (cost per install) test in the US. For example, when we soft-launched Puzzrama on Android we aimed for a CPI of $0.30 or less. As a general rule, we only continue to develop apps that have a CPI of $0.35 or less.

2. Once an app has passed the CPI test, we enter the second stage. Here, we will run continuous A/B tests and adjust the game until each user views on average 8 ads on Day 0 (the first day of installation). We also optimize to reach a D1 retention rate of over 30%.

3. We will then keep on improving the apps that have passed these two stages and develop them to strengthen acquisition around the world.

Translimit: During the initial stages of testing out the potential of a game, we develop approximately 20 different creatives to assess its possible performance. If it has good initial performance and the game starts to relatively scale, we increase the amount to roughly 100-200 creatives. Once the creatives have done the rounds and we learn which ones perform best, we cut the number down to about three or four creatives. We then keep running these final ads across each advertisement channel and use them globally.

As for differences between countries, the creatives are mostly the same for all regions, but the wording of each ad has to be localized for their specific country. We’ve found that the performance of a creative can drop by as much as 20% without localized text.

Do you have any good tips for developing more successful video creatives?

Translimit: From our experience, successful creatives have three key features. They generally include numbers, they keep text relatively short, and they include words that deepen the user’s understanding of the game.

Many creatives will have sub-par performance and will be discarded. This is completely normal, so don’t get discouraged. Just keep A/B testing.

From a UA perspective, how would you say mobile gamers in the US market differ from, say, users in Japan?

Translimit: Different countries require different degrees of UA localization. The localization for each country requires a different amount of man-hours and resources depending on how important they are to our overall UA strategy. Most of our creative optimization and localization is centered on the US market. For example, since users in that market tend to be more patriotic, it helps to evoke patriotic feelings by using their national flag in our video creatives.

Puzzling Out Different Monetization Strategies in Japan and the US

Japanese and American users tend to approach advertising differently. Do you have any insights into what kinds of differences mobile game developers should expect?

Translimit: The users’ tolerance level for advertisements is very different. In the US, there’s very little opposition to including in-game ads. Even if we set the ad frequency to display an ad every 30 seconds, we’ve found that it doesn’t negatively impact our retention. If you do the same in Japan, there will be negative responses from users. So, we designed the interval between ads to be longer in Japan.

What portion of your revenue is IAA vs IAP? And do you see a major difference between the markets?

Translimit: Our revenue is split 4:1 between IAA and IAP respectively, but the difference between the two markets is very distinct. As mentioned earlier, users in the US are okay with watching high-frequency ads. On the flipside, in-app purchases tend not to increase much. So, our monetization strategy in the US tends to be very IAA-focused.

As for Japan, we show roughly half the amount of ads compared to the US, but Japanese users tend to be much more open to in-app purchasing. We’re able to maintain a profit thanks to the high user spend in the region.

For example, Puzzrama has a function called "contest," which allows players to vote each others best original creation. Amazing works are revealed every day. We believe that Japanese players are often at the top of these rankings because of their willingness to pay for additional functions, allowing them to edit and beautify their creations. In comparison, players from other countries seem to mostly just enjoy the puzzles in the game, and don’t participate in the contests as much.

Can you tell us how much Pangle improved Puzzrama’s revenue in the Japanese region?

Translimit: Revenue from rewarded video ads increased by 14%, and revenue from interstitial video ads went up by 17%. Pangle is characterized by many high-eCPM ads and is widely considered an essential network when distributing in-app ads all over Japan.

What trends do you foresee for the future of mobile puzzle games? 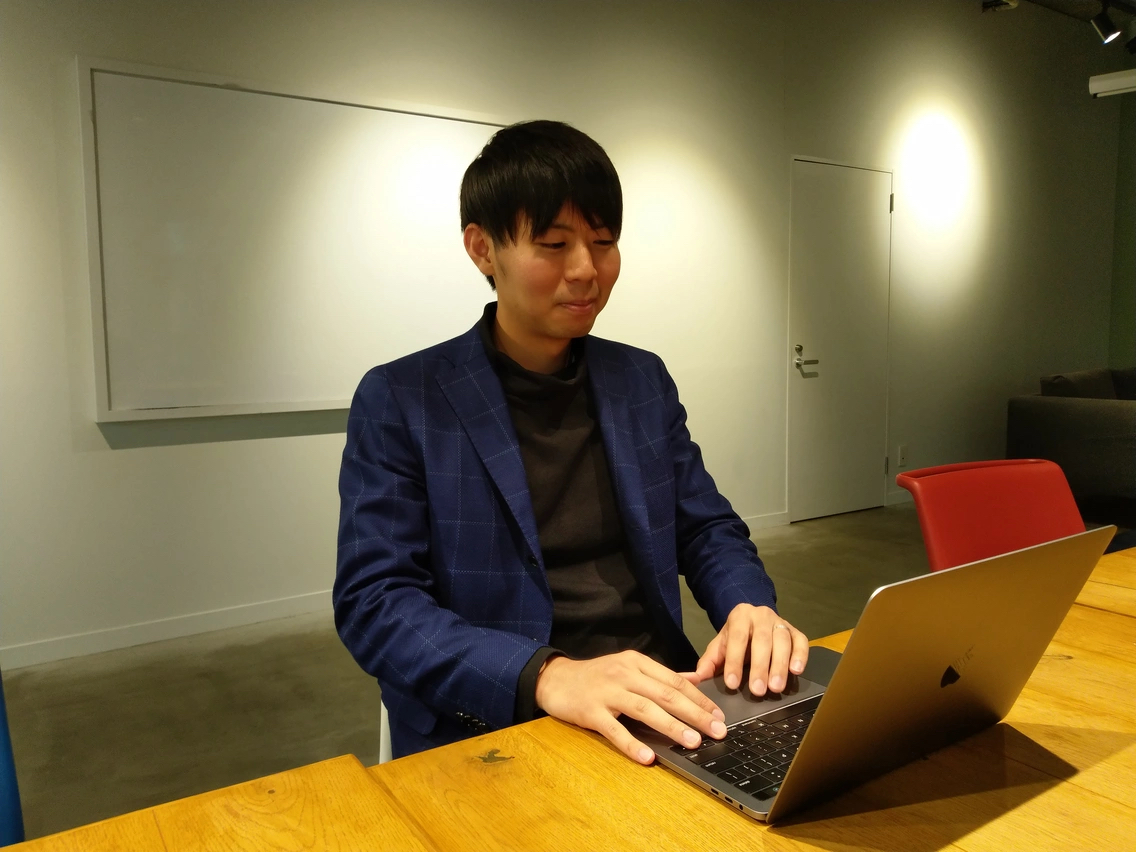 Translimit: Puzzle games are ideal for increasing revenue by implementing hybrid monetization models, since they benefit from a blend of both IAA and IAP monetization. Their LTV is also relatively easy to increase and the games generally do well all around the world. We think that hybrid monetization (using IAA and IAP) will become more and more common moving forward, with plenty of room for growth for mobile game developers worldwide.

Pangle is the go-to place for developers and publishers to monetize their apps, attract users, and push the boundaries of their creativity. First established as the leading mobile advertising platform in Asia, Pangle enables global app developers to maximize their earnings through exclusive TikTok For Business ad demand, and advertisers to reach out to a massive audience engaging in a premium mobile app network.

Ready to join us on your app monetization journey and boost your product revenue? Please reach out to us at pangle_support@bytedance.com. Also, do check out another developer chat with Mafgames.