App-CM was founded in February of 2014, and quickly began making waves with its innovative mobile platforms and apps. They received industry-wide acclaim with their mobile video ad platform App-CM, which allows for in-line ad viewing through a unique compression format, reducing data requirements for users. They have since branched out into app-development with their hit releases BitNews (Google Play, AppStore) — a news app about crypto-currency, CatchUp (AppStore) — a location-based social media app, and their latest app, BoxFresh (Google Play, AppStore). 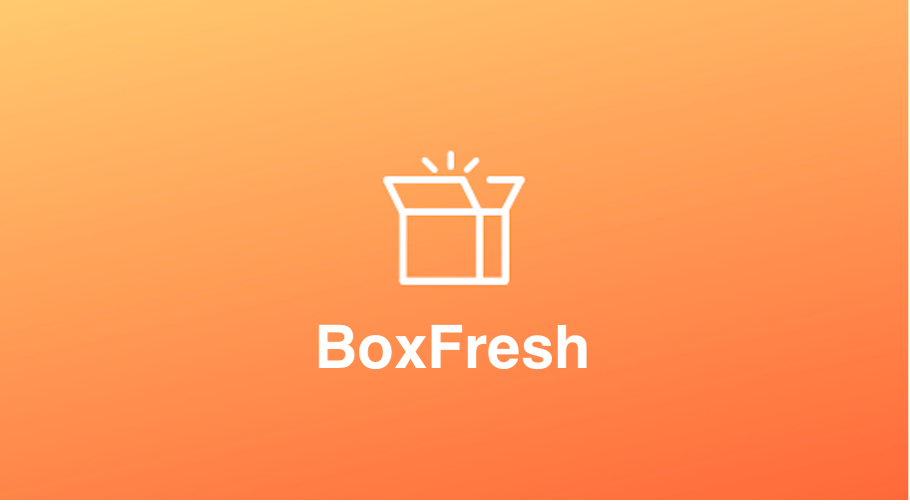 BoxFresh is a unique social media platform designed with Generation Z in mind. It began as a simple questionnaire app, but quickly evolved into a community-oriented platform that allows users to ask each other questions anonymously. Thanks to its novel approach to social media, it has gained a strong following and high ratings among teenagers, currently sitting in the 11th spot on the App Store chart ranking.

Solving Challenges by Thinking Outside of the Box

App-CM’s mission statement is to “reinvent the world,” which is a core principle as they continue to develop their technologies. However, trying to reach their monetization goals while also developing unique and thoughtful apps, and keeping their free apps profitable was a challenging prospect.

They decided that conscientious ad placements was the solution, allowing them to monetize their offerings as unobtrusively as possible. Implementing native and banner ads with minimal impact on the user experience, coupled with the high engagement of BoxFresh’s unique social offerings was the key. 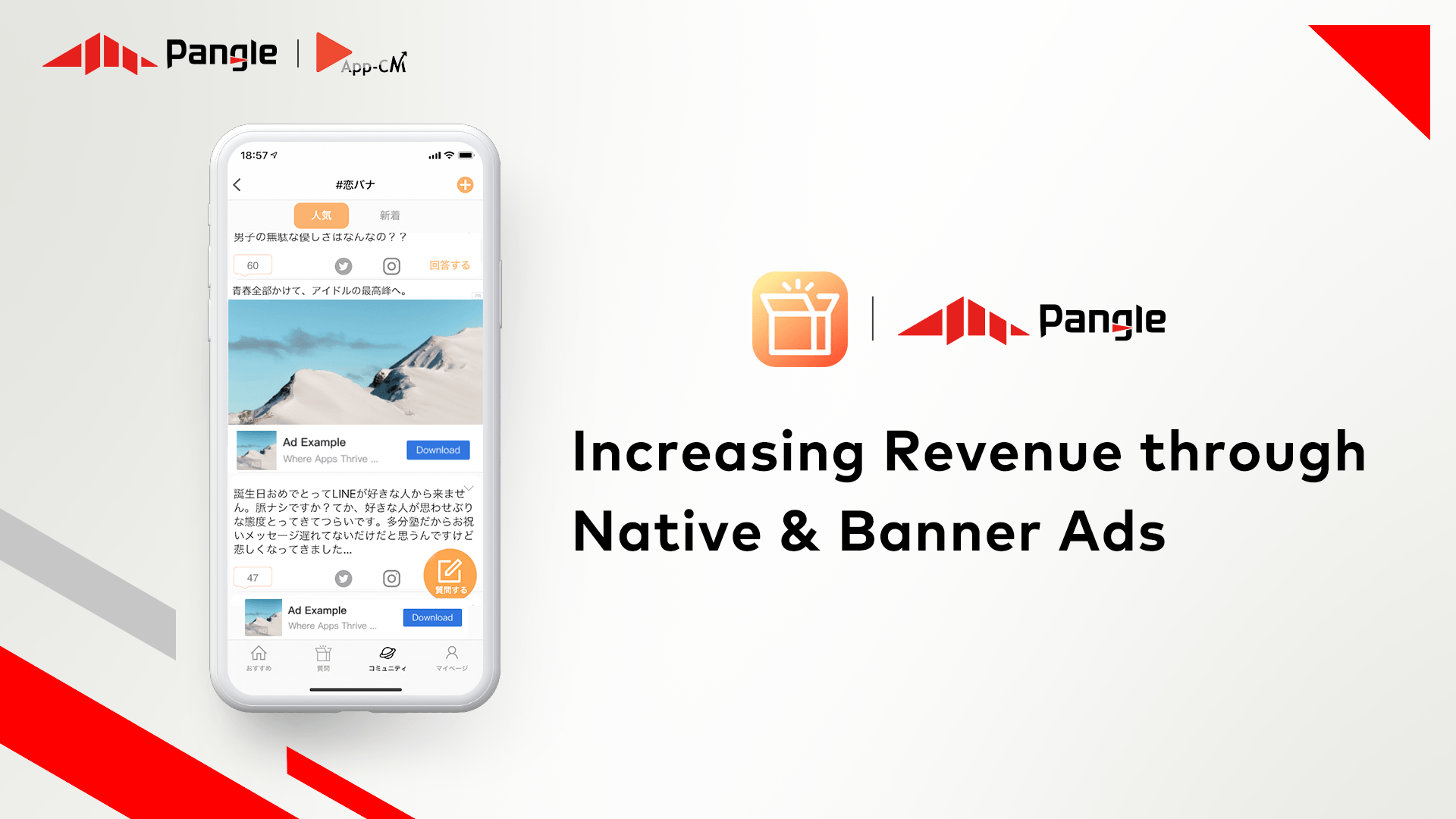 Freshening Things Up with Pangle

By partnering with Pangle to help with their ad monetization strategy for BoxFresh, App-CM could concentrate on delivering their mission statement. With Pangle offering ads with and without CPM targets, App-CM were able to adapt their strategies according to specific needs and desired ad placements. A number of native ads and banner ads were placed in key locations without intruding on the app design. That way, users could still access the app s main features without being impeded by cumbersome ads. BoxFresh’s social media post format lends itself perfectly to in-feed and banner ads. Interstitial ads were also used, and timed in a way that didn t break the flow for app users.

Using Pangle ads in BoxFresh led to increased profitability across all ad formats, increasing overall revenue while minimally impacting user experience. In turn, this allowed developers to spend more time focusing on achieving their other goals as a company. Reinventing the World, One App at a Time

Overall, App-CM says they’ve been very satisfied with the high eCPM and fill rate that Pangle provides, as well as the increase in revenue that they’ve seen with placements in BoxFresh. We asked their representative to tell us about what the future holds for App-CM and Pangle.

App-CM: “We are very impressed with the services that Pangle offers, such as their user interface, dashboard, payment flow, SDK, and the support for integration into our apps. We really appreciate that all of these have been designed with the users, advertisers, and developers in mind. We are currently in the process of developing new features that will allow users to feel more connected to their friends than ever, and we will be happy to use Pangle as our ad solution of choice for these new features.” 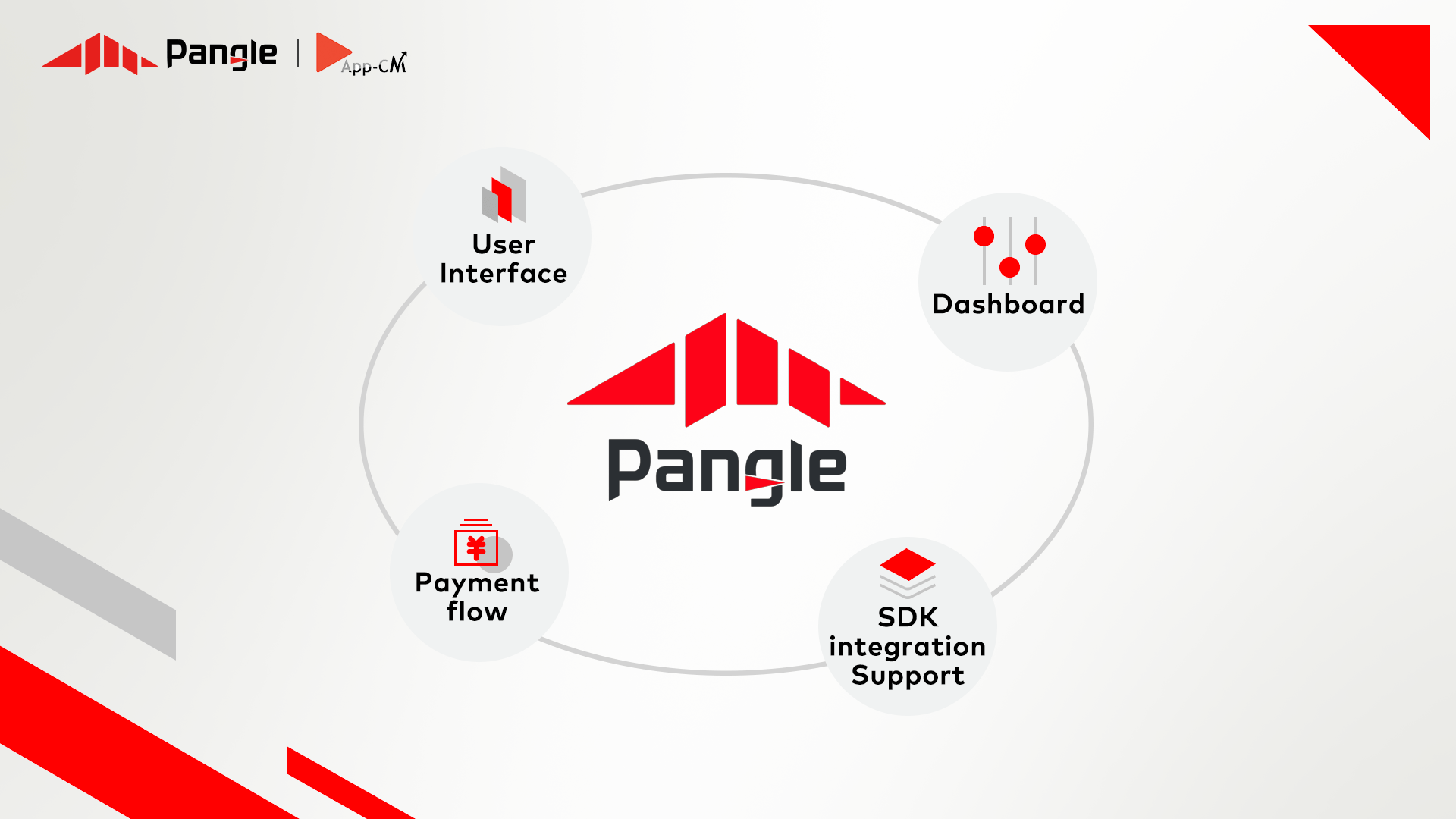