4 Approaches to Game Ad Creatives that Attract Users in Japan

Is your mobile game looking a bit lonely? Or perhaps you ve already got a sizeable user base, but want to keep growing it? To help you reach your user acquisition goals, Pangle has analyzed hundreds of top performing ad creatives across all different game genres. Here s what we ve found to work best. 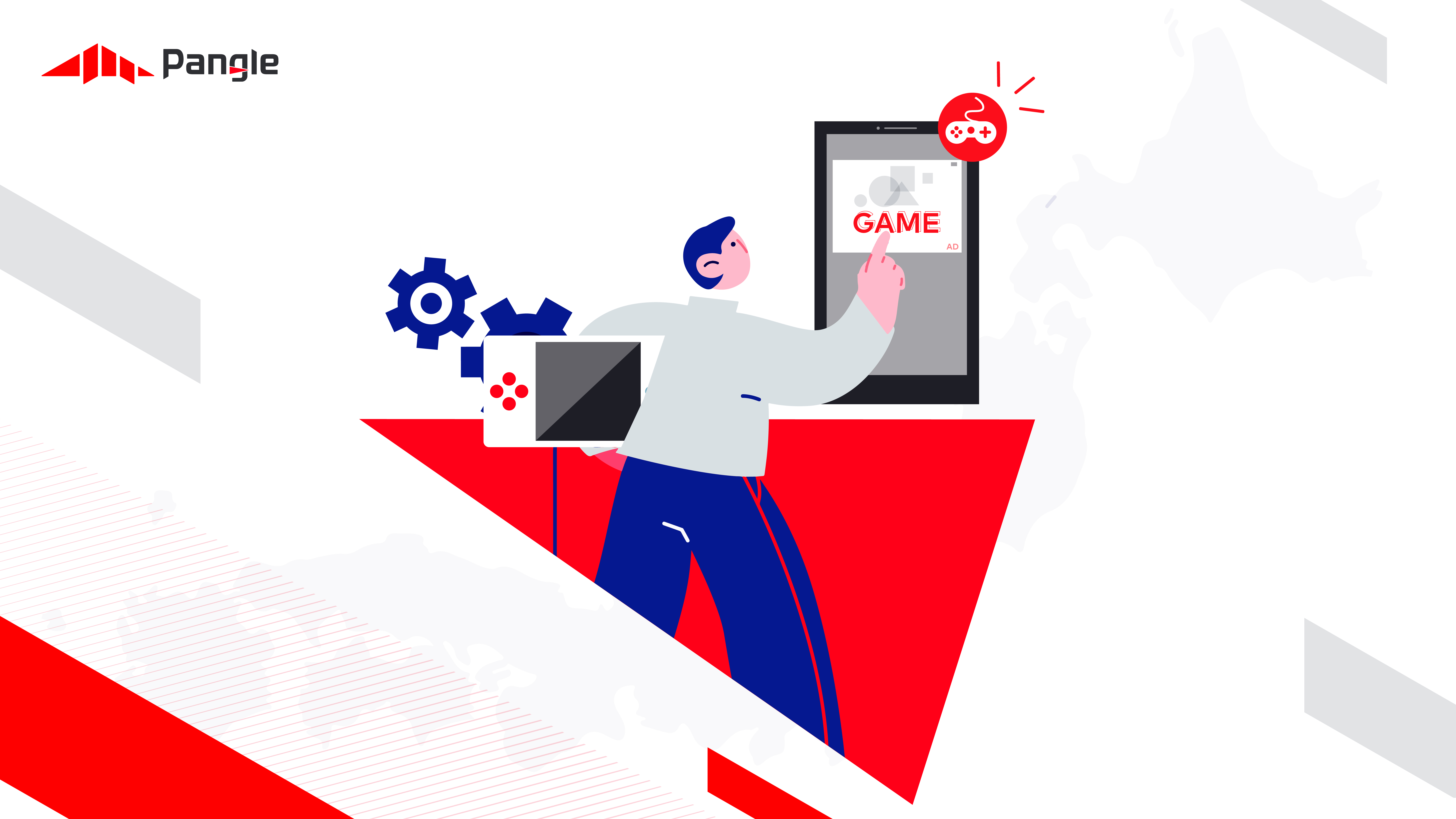 Our analysis found that this creative direction was most common – over half of the games we looked at were following it. Within a limited time, your target audience can directly see what kind of game you re offering, and whether it s something they might be interested in. That s why games that advertise in this way usually retain a good portion of converted users.

Suitable for: any kind of game – particularly casual and hypercasual games with simple or unique gameplay

2. Showing off elements of the game

In contrast to the gameplay direction, this direction emphasizes the design of the props, characters, professions/skills, and so on. The goal is to attract users by getting them excited about your game s graphics and core elements.

Suitable for: games with strong graphics and a lot of core elements

3. Showing off the game s storyline

What makes you decide to watch a certain movie? Chances are, the trailer was a factor. Imagine what your game would look like as a movie trailer – wouldn t it be intriguing? By showing your game s backstory and world as a full-screen trailer, you can inspire a strong sense of emotion and immersion in your target audience.

Suitable for: games that feature impressive graphics and revolve around a compelling storyline involving relationships between characters

This creative direction keeps it simple, directly appealing to users by offering them free in-game currency or equipment.

Suitable for: games that are running in-game promotions and seasonal campaigns, such as a Halloween campaign in which users are awarded extra coins

We hope you ll experiment with these creative directions to find the one (or multiple!) that acquires the most users for your game. For more of tips on user acquisition, don t forget to follow Pangle on Facebook and LinkedIn.