Established in 2012, ITI is a Tokyo-based game company that focuses on hyper-casual games. Their portfolio includes a range of hit titles such as Rescue Cut, Golf Nest, and Mr. Go Home.
As the company is focused mainly on the development and publishing of hyper-casual games, their revenue stream is based on a mixed business model composed of mostly in-app advertising and just a few in-app purchases. Using this model, ITI is able to make the most of their non-paying players and maximize profitability.
The Challenge
As a company with global reach, ITI came to Pangle in hopes of generating significant revenue from in-app ads for their Rescue Cut game in two of their major markets, Japan and China. 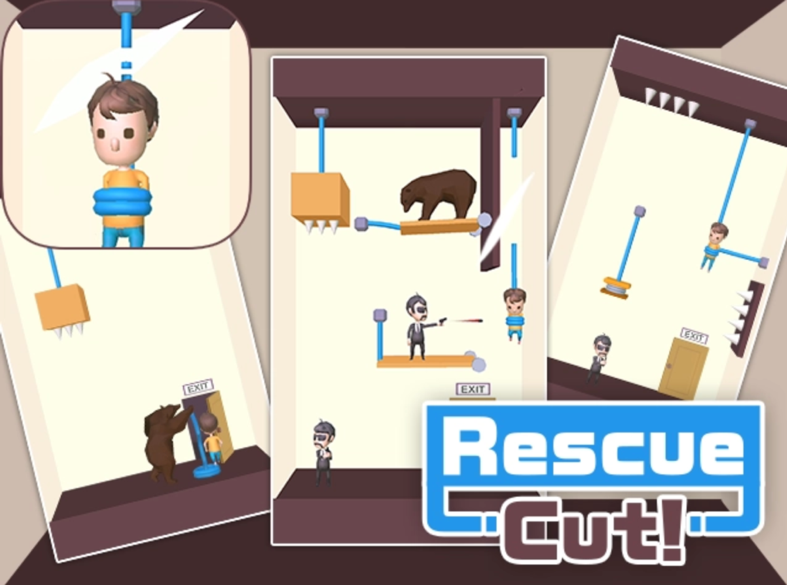 The Solution
Rescue Cut is a simple game in which the player swipes across the screen to cut a rope and release a kidnapped character. A wide variety of obstacles on different levels and a series of unique characters make the game both challenging and extremely addicting. This also gives the game strong ad placement potential, laying a solid foundation for in-app advertising monetization.

One of the most used ad formats in the game has been Pangle's interstitial video ad. At natural breaks between levels, the ITI team implemented these short, skippable full-page video ads to generate higher CPM without disrupting the user experience.

Of particular note is that the unlocking mechanism was designed so players could only unlock characters randomly, which encouraged them to watch more rewarded video ads. 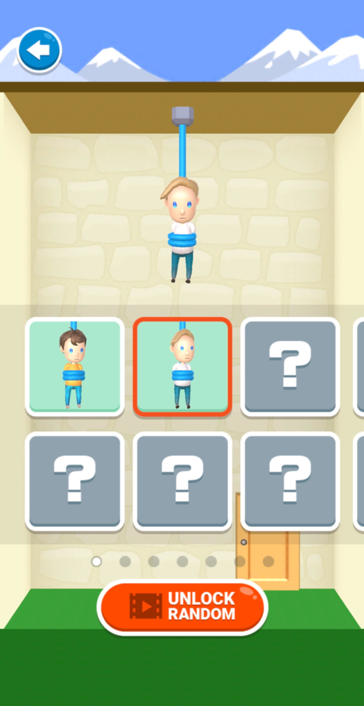 ITI successfully drove up their CPM by 50% using these engaging video ads, and accomplished this without damaging user experience. ITI's average yield through Pangle is about three times higher than through other singular channels. As a result, Pangle has become ITI\'s priority partner in monetizing their hyper-casual games in Japan and China.

"Pangle's monetization capability is outstanding. The team has offered us many actionable tips alongside our optimization journey. We are looking forward to monetizing more of our games with Pangle to achieve sustainable growth."