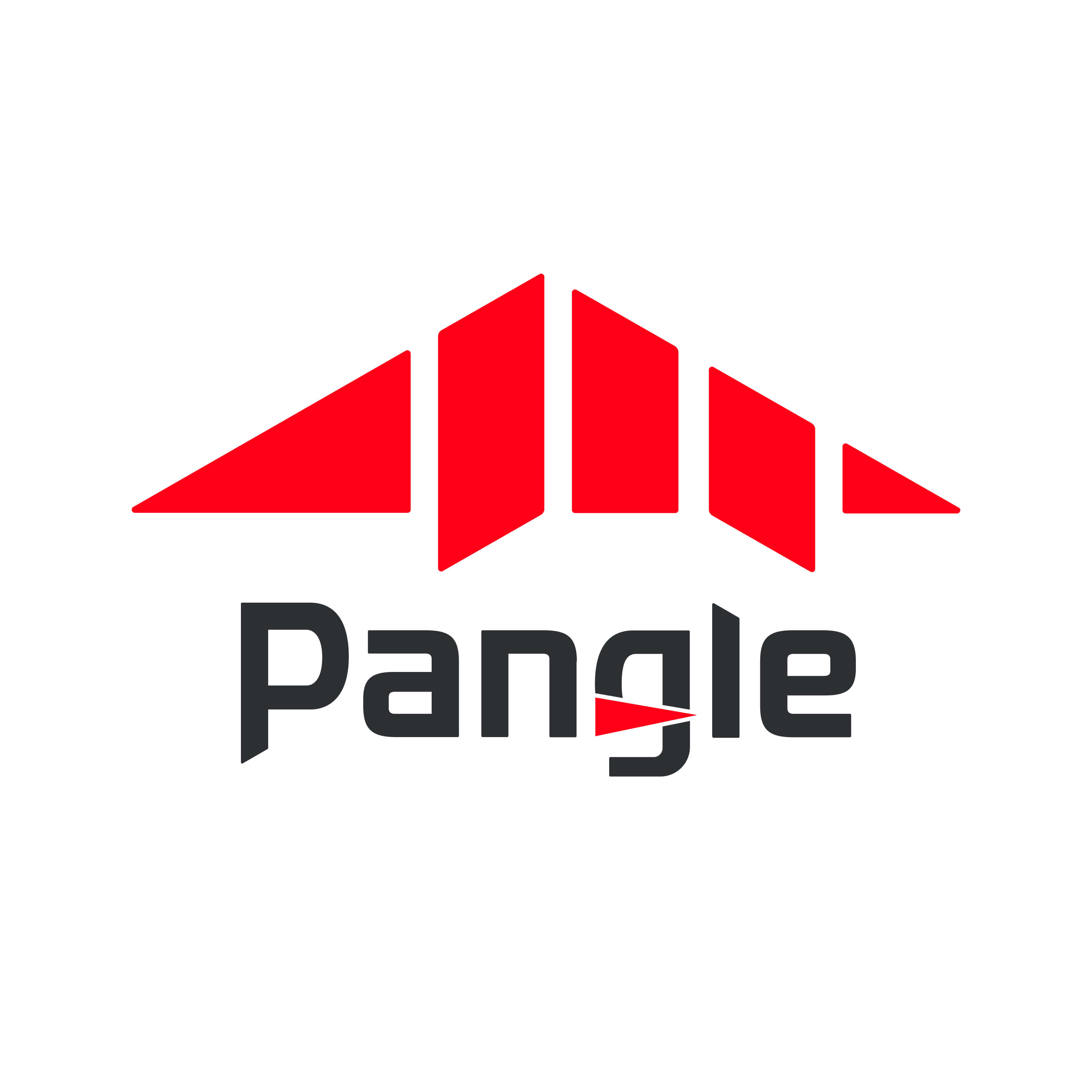 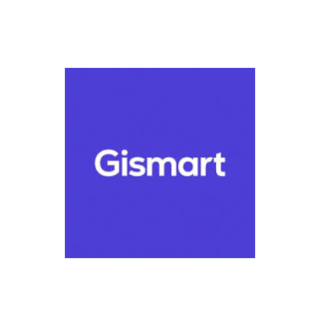 A veritable giant in the entertainment app and mobile gaming world, Gismart boasts an impressive 800 million in downloaded apps. The publisher has extensive user bases in Europe, the US, and China, and focuses on developing hyper-casual and casual games, music entertainment apps, and wellness products. Popular titles include Cool Goal!, Pencil Rush 3D, and Beat Maker Go.

Mobile app monetization, particularly for casual games, relies on specific ad formats such as interstitial and rewarded ads to drive revenue. As a result, Gismart’s apps face the same difficulty all casual offerings do: acquiring, retaining, and monetizing users effectively. 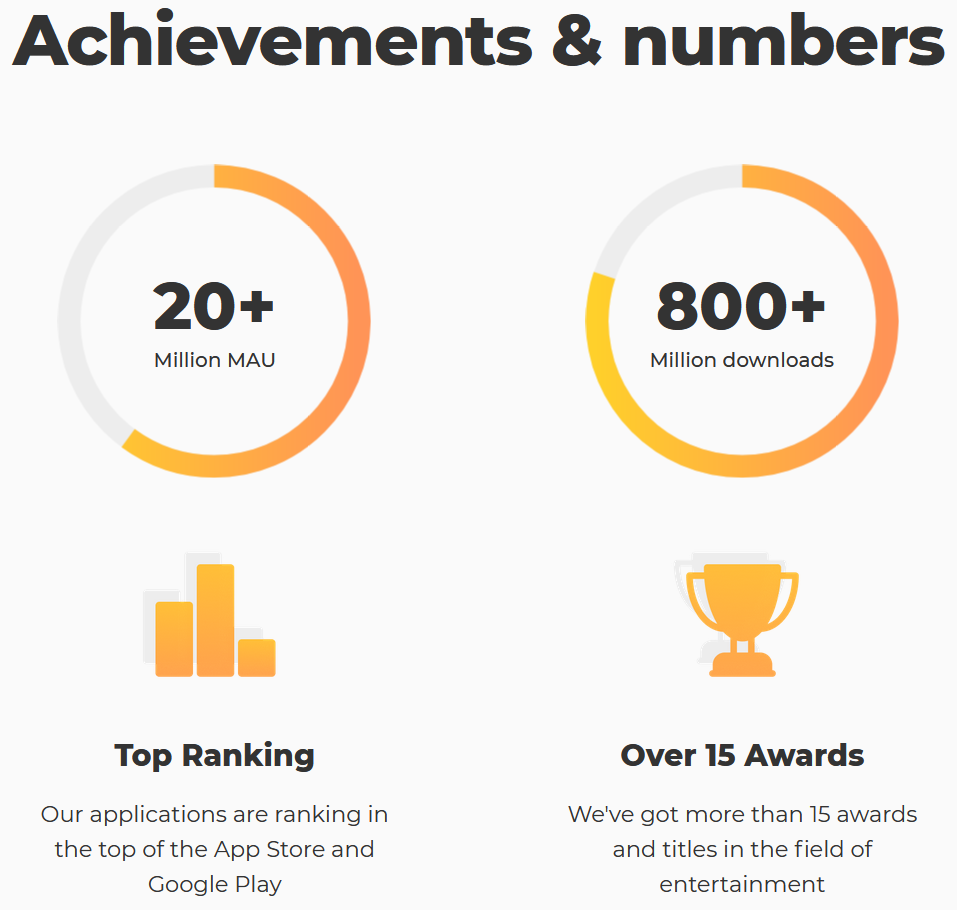 A Partner to Guide the Growth Loop

Though already established in other regions, when Gismart started looking to expand into the Southeast Asia (SEA) and Middle East North Africa (MENA) markets, their primary concern was finding a way to maximize uptake in these areas.

They knew that optimizing growth loops can be a tricky proposition when moving into new markets. Relying on a trusted partner company's established expertise is a strategy that can take some of the guesswork out of the process.

Gismart had already worked with Pangle to successfully increase user acquisition (UA) and navigate the fine line between monetizing users effectively while still managing to balance player experience (UX). Therefore, it was a natural progression of the partnership to use Pangle’s detailed knowledge of Asian and MENA markets to further their foothold in these new regions. 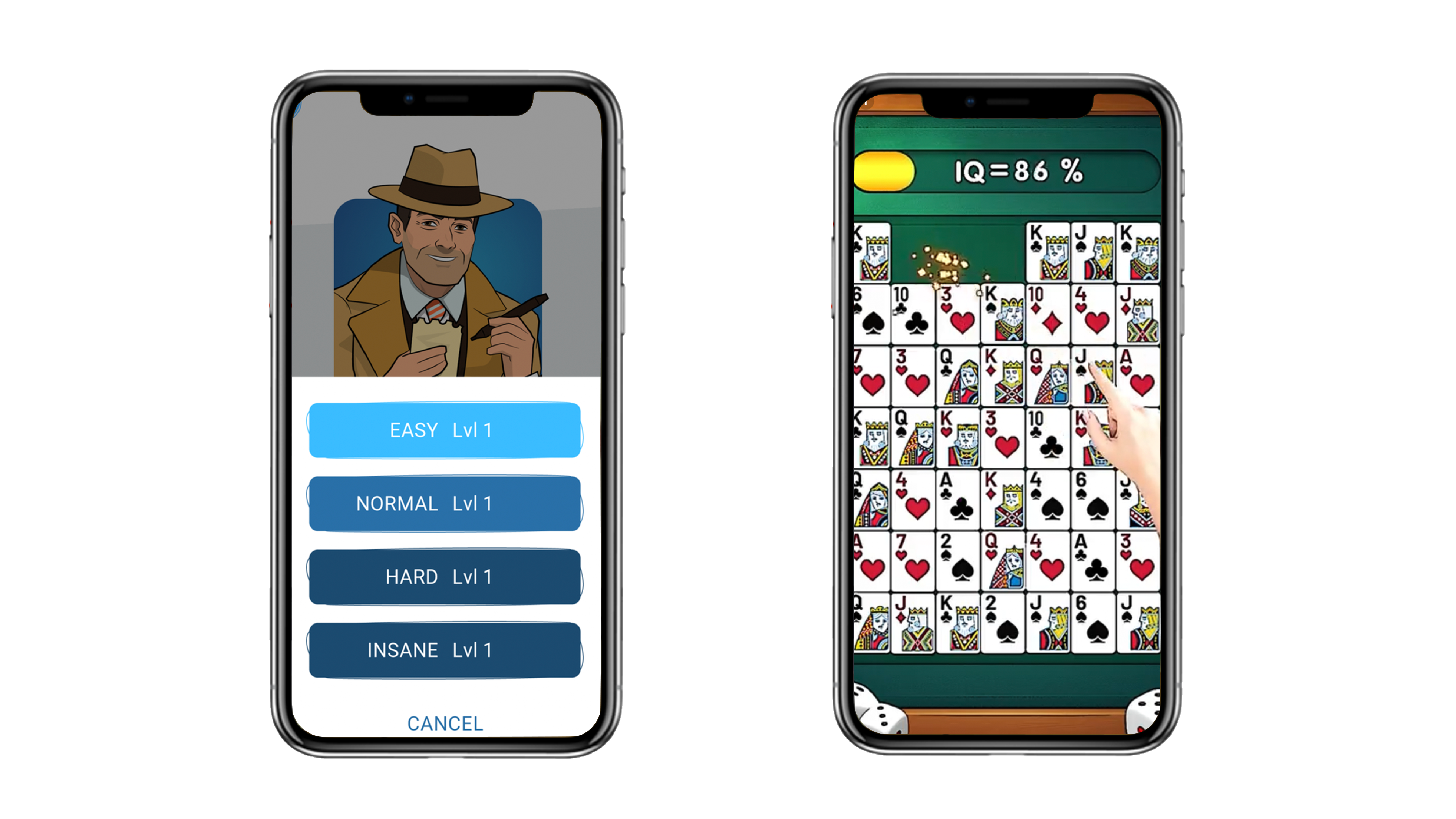 As is often the case, one of the key challenges Gismart faced was how to attract and retain the attention of new users in the markets they were targeting. Equally important was doing so at the best possible cost per install (CPI).

In an increasingly competitive market, the ability to retain mobile app users and monetize them effectively often means the difference between success and failure. Being able to rely on expert advice and support made the process of getting their games off the ground in new regions a far smoother experience for Gismart.

A 12% Jump in Multiple Markets

One of the key ways Pangle helped to improve Gismart's advertising revenue was through the use of in-app bidding. By conducting bidding in real-time, advertisers compete for space, resulting in higher revenue for the client company. For Gismart, the approach allowed them to achieve impressive metrics in their newly targeted regions.

“Our goal was to increase eCPMs and average revenue per daily active user (ARPDAU). We’ve seen good results using Pangle in places like Japan, where total revenue went up 5-7% with similar increases for ARPDAU and CPM.

“But it was our newer partnership to expand into SEA and MENA that really brought home how much value the approach they’re using has. We’ve seen up to 12% increases in Vietnam, Thailand, Indonesia, and the UAE. That’s ARPDAU and eCPMs but also total revenue. So, it’s been a critical tool for us to gain traction and capitalize in those areas.”

One of the key advantages of in-app bidding over more traditional approaches such as waterfall is that the process becomes automated. There’s no longer any need for a team to manage and optimize advertising solutions based on historical eCPMs. Instead, the publisher benefits from the competitive nature of in-app bidding. 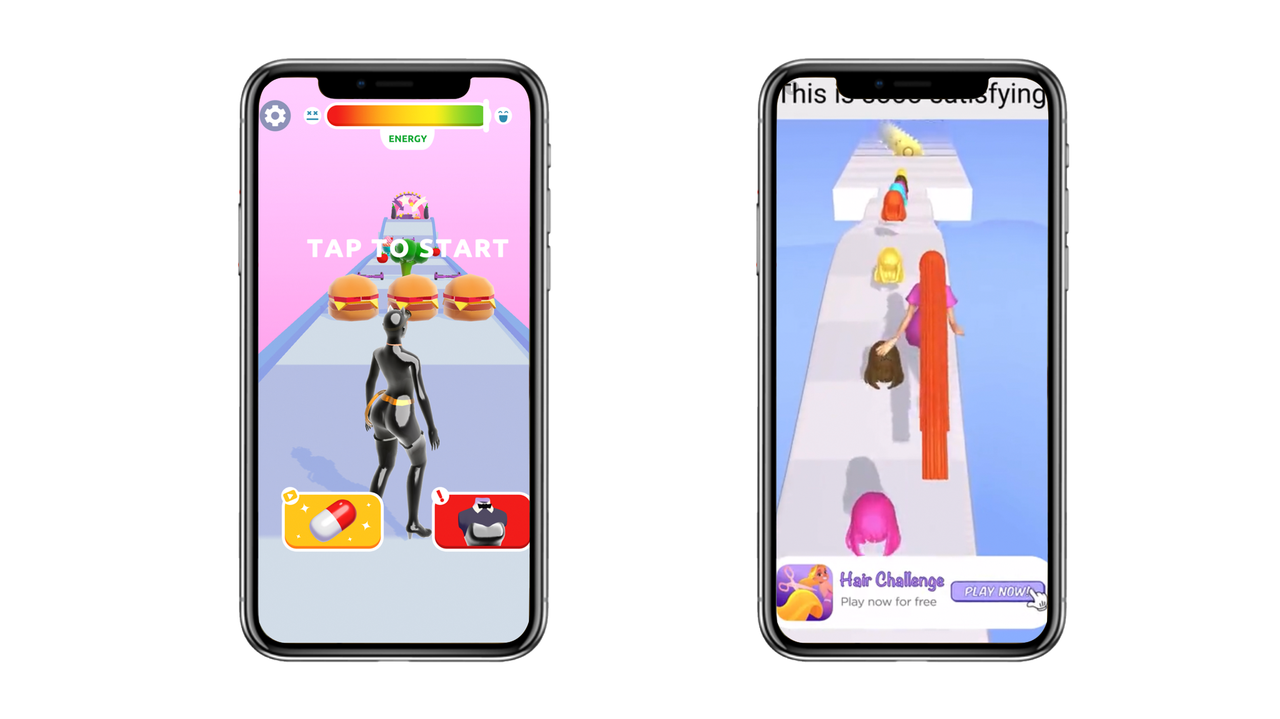 A Powerful Partnership for the Future

In a market with a compound annual growth rate (CAGR) at a staggering 11% and an estimated value of $272 billion by 2030, it’s increasingly essential for app developers to find ways to stand out from the crowd. Even the most innovative games and publishers need an edge to prevent getting lost in the sea of new titles competing for users’ attention on mobile.

For Gismart, partnering with Pangle is part of an overarching strategy to ensure the latest games coming out under their label are hitting the right audiences and targets. In the future, the publisher expects to benefit further from Pangle’s tailor-made strategies for decreasing ad spend and increasing their revenue from mobile app monetization. 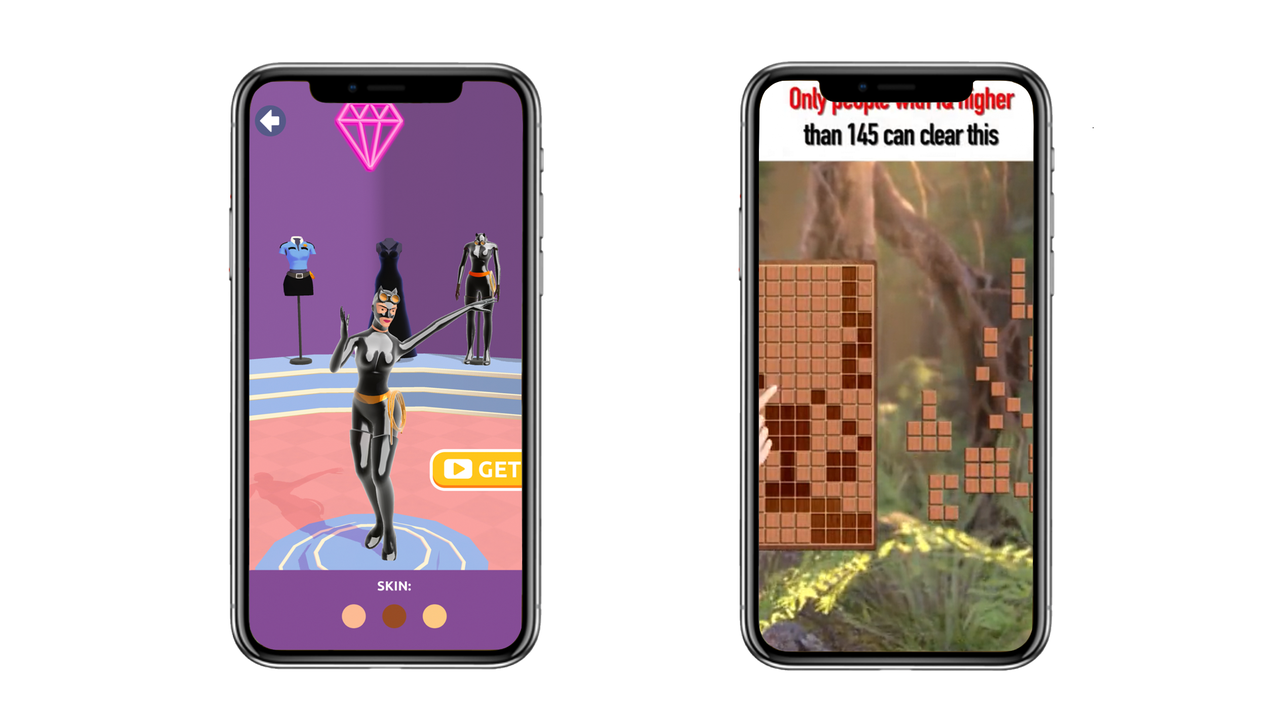 Gismart concludes: “Pangle is a really important strategic partner for us. We’ve got many new games and apps in the pipeline, and we’re looking to this partnership to help us maximize ROI and eCPMs for those new offerings. Even more exciting is the prospect of being able to use Pangle’s solutions in more global markets.”

Optimizing Your Ad Business: How Jorudan Increased eCPM by 10% with Pangle