iOS 15, much like all the other iOS updates that preceded it, brought about a huge list of changes for iPhone users. But for advertisers and app developers, in particular, a certain set of changes have meant that they need to shift their approach to mobile ad marketing. This article will go into detail about some of the most influential changes for advertisers, what effects they have, and how to adapt to them.

What is the SKAdNetwork?

Introduced together with iOS 14, SKAdNetwork is a tool that allows advertisers to see how effective their mobile app ads are while still preserving the integrity of user privacy – something which Apple has earned a reputation for upholding, especially after the App Tracking Transparency (ATT) framework was released earlier this year. In its simplest form, the SKAdNetwork works in three steps:

#1 – A user clicks on an advertisement inside an app

#2 – The user installs and launches the app that was advertised

#3 – Within 24-48 hours, SKAdNetwork sends back information in the form of install-validation postbacks that a user has installed the app without any details like the device ID that could compromise the privacy of the user.

iOS 15 has brought further changes to the table that mix up the game for mobile advertisers. Knowing exactly what these changes are, as well as how to properly navigate them will help you maintain a strong advertising profile and pull ahead of your competition in coming months.

So, how has the updated SKAdNetwork in iOS 15 changed mobile ad marketing?

Overall, iOS 15 represents a positive change to mobile advertisers. Now with access to install-validation postbacks, they are afforded greater insight into the performance and results of their campaigns. But to fully understand how this update changes the situation, we must first consider the situation before iOS 15.

The limitations of iOS 14.5 for advertisers

After the introduction of ATT, users were given the option to prevent apps from tracking them. While a positive for users concerned about their privacy, this posed a challenge for advertisers who want to run effective and targeted campaigns as they were no longer privy to the mobile advertising attribution process – or, in other words, could not pair install and conversion values for an insight into the performance of their ad campaigns.

iOS 15 aims to solve this through several changes, primarily by giving advertisers access to the raw postback data, which are exchanges of data and information that are sent back after a process, such as an install, is completed. This brings us to the first major change in iOS 15:

Advertisers can now get more information from the SKAdNetwork

This is a hugely impactful change as now advertisers are completely aware when one of their ads led to a download or install. Now in control of their own mobile ad attributions, advertisers have a much greater level of transparency and control. They will now be able to fully audit and track the performance of their own advertising campaigns on their own terms.

With this information, they can better optimize their campaigns and will be more confident in knowing whether specific changes to their strategy resulted in more or less installs by receiving winning postbacks. 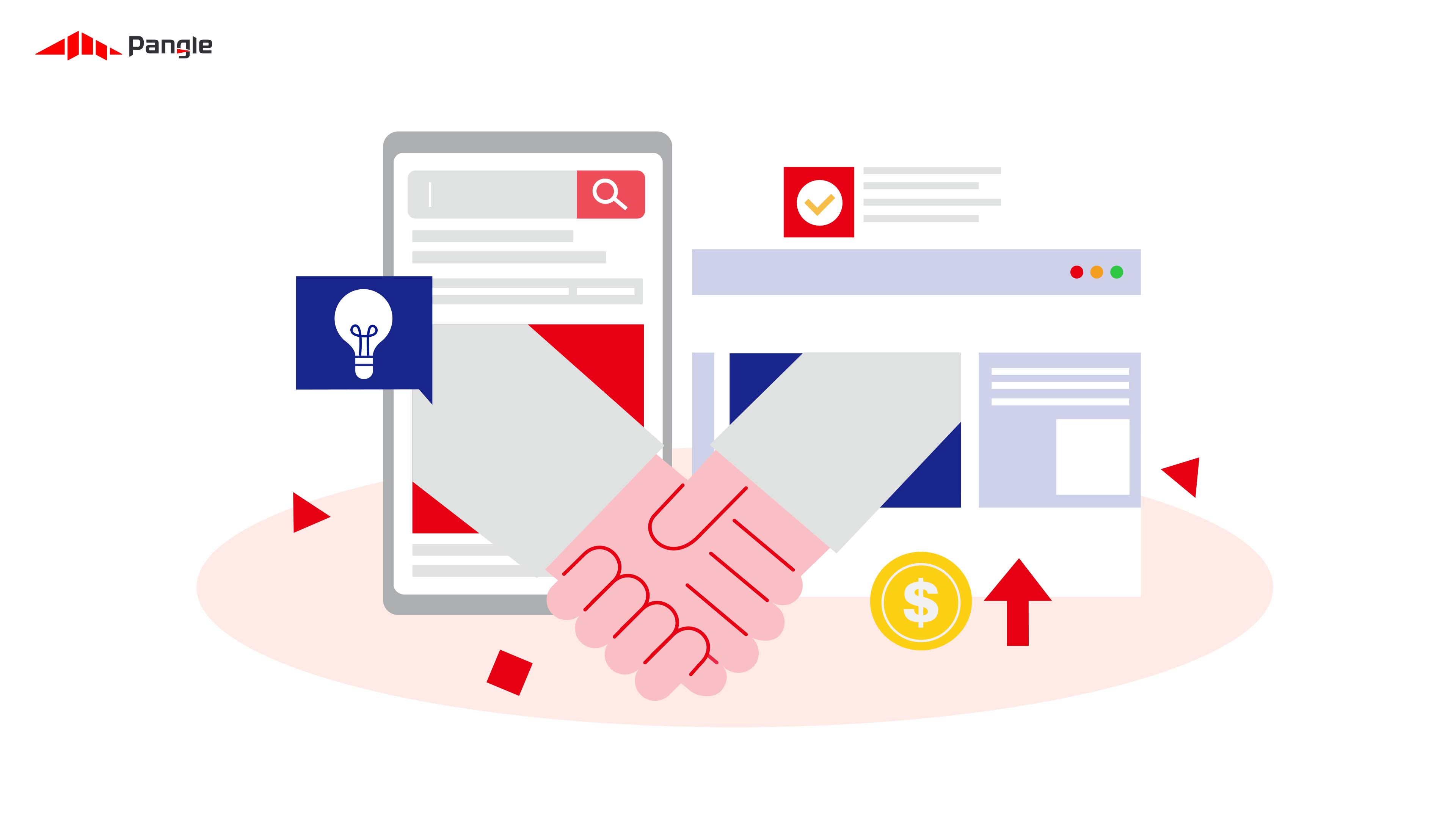 “Uninstall tracking” is no longer possible

Uninstall tracking refers to the process in which advertisers were able to track device IDs of those who had uninstalled an app, using this information for later re-targeting.

This has long been considered an invasive mobile ad marketing technique and, although it was already not technically allowed, was able to be bypassed by certain advertisers. IOS 15 brings new changes to the table whereby these advertisers no longer have the capability to do this at all.

Preparing for iOS 15 with Pangle

As an innovative ad platform, Pangle is the leading partner for app developers who want to see their app grow, scale, and thrive. We are constantly pushing boundaries and looking for new ways to maximize the return on your ads, all while maintaining a privacy-first approach and keen eye on long-term results.

Having already adopted the SKAdNetwork into our operations, Pangle has been quick to further update our SDK to include changes made in iOS 15. For developers to continue monetizing their apps through our ad network, they will need to update their SDK to V4.0.0.0 for the capacity to support devices running IOS 14.6 and later (including IOS 15).

Looking into a future with iOS 15, Pangle will continue to closely monitor and keep track of changes that could impact the efficacy of app developers working with our network. Mobile advertising is a fast-moving industry and requires significant amounts of data science research to fully understand how changes can have real-world impacts on mobile advertisers. We intend to maintain a combination of proactive and reactive approaches that allows us to pre-empt changes while also making quick or even on-the-fly adjustments to our services.

If you want to learn more about the effects of iOS 15’s SKAdNetwork on mobile ad marketing and data science advertising, have a look at our resources page for regular updates, guides, playbooks, and more.

Developers who require further assistance upgrading their Pangle SDK to comply with iOS 15 changes should not hesitate to reach out to a member of our team or read more in our support center.