About Playrix
Playrix is a world-renowned mobile game development company that was founded in Russia. Creating high quality games and bringing joy to people is something they have dedicated themselves to. As experts with 16 years of experience in the gaming industry, Playrix seized on the opportunities in mobile gaming when smartphones were just becoming prevalent. Their portfolio includes the popular Township game and their "-scapes" series, which includes Homescapes, Gardenscapes and Wildscapes.

Goals
Efficient monetization of the game at the largest possible scale
Playrix's flagship game Township, is a game that combines elements of city building and farming into a delightful experience. It provides a unique blend of tasks and stories to challenge players, while offering the simple operations of a casual game. This makes for an enriched gaming experience that attracts players of all ages. Players are also provided with an option for in-app purchases (IAP) to give themselves a boost. 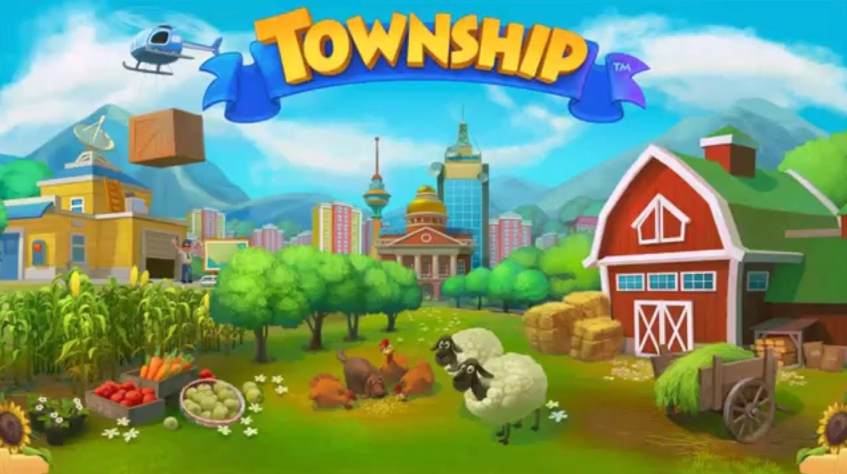 Taking into account that IAP profits may be insufficient, Playrix decided to also implement in-app ads (IAA) to amplify Township's monetization capability. It was with this in mind that Playrix approached Pangle with the hope of increasing ad profits in the Chinese and Japanese markets.

Solutions
Given Township's integral setting and its mixed monetization model, Playrix decided to deploy Pangle's rewarded video ads for a seamless experience within the game. By rewarding players for watching ads, an exchange of value between the player and the game is created. This allows Pangle's rewarded video ads to generate exponentially higher CPM than regular ads, which in turn helps Playrix in achieving an efficient and profitable monetization model.
The Township team also made careful considerations in rewarded ad placement design, volume, and frequency to protect the player experience. This helped with ensuring success for the mixed monetization model.
Results
Once Playrix's ad-supported profit stream was integrated with Pangle's rewarded video ads, there was an immediate monthly eCPM uplift of 35%. This raised Playrix's overall monthly revenue increase to over 28%.

"Having integrated Pangle we noticed a significant growth and additional income with stable impression volumes and we are very satisfied with our partnership and find it very fruitful."